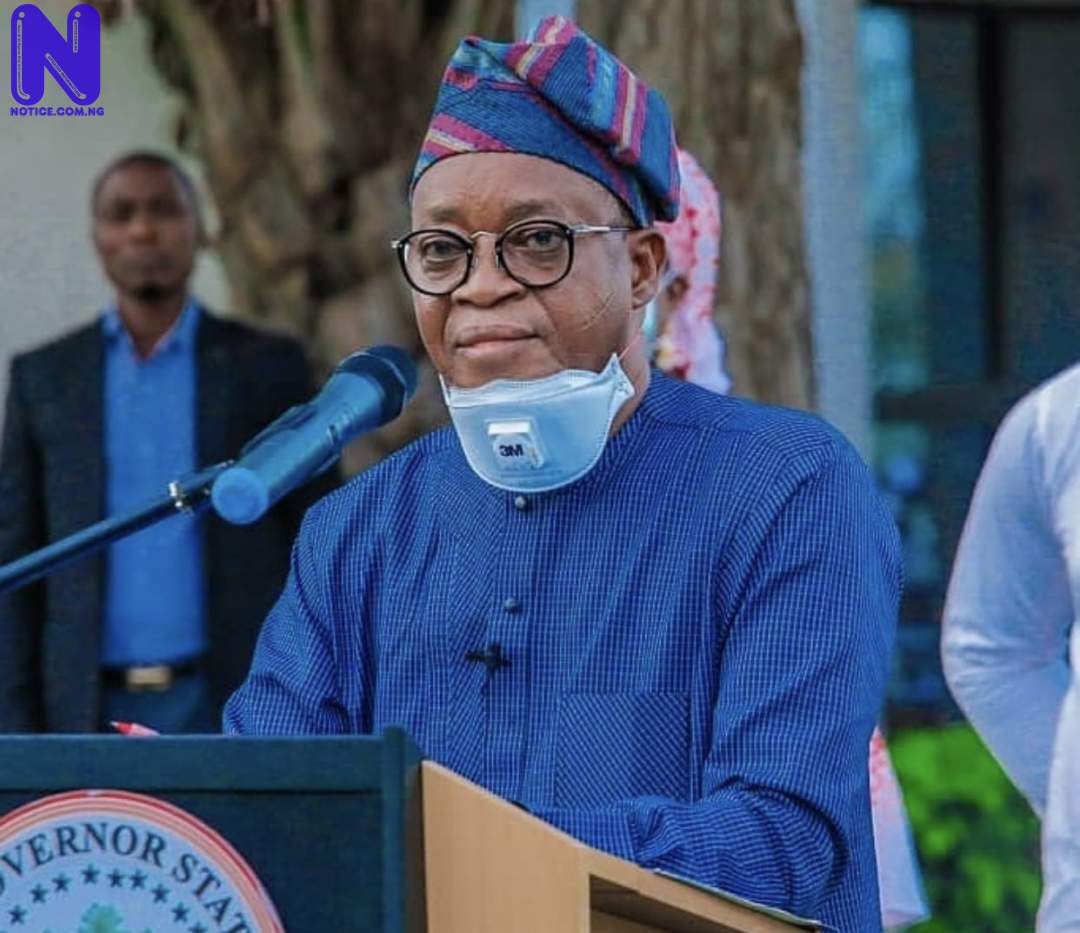 Religion leaders and Politicians have called for peace in the coming July 16 governorship election in Osun State.

The governor of Osun State, Gboyega Oyetola who is also seeking reelection, tasked all candidates in the opposition party to ensure peace in the poll.

Oyetola while speaking with journalists after Eid prayer on Saturday in Osogbo central praying ground said whoever wants to rule should not unleash violence on the people.

DO YOU KNOW >>> Buhari sympathizes with Yakubu Gowon over sister's death

He said an election is not a do-or-die affair and, in spite of that, urged people to ensure peace and not engage in violence.

"I want to enjoin people to ensure the election that is coming up is peaceful and does not engage in any violence. An election is not a do-or-die affair, our state is known for peace. And I believe by the grace of God, I will be re-elected come July 16.

"I want to call every player to please ensure peace.

The Muslim leader in the state made the call in his sermon after Eid prayer on Saturday in Osogbo central praying ground.

Animashaun said he has called all Imams in the state to be neutral in the coming election.

"We should maintain peace in the coming election. I have called all Imams to be neutral and leave politics to politicians.

He, in spite of that, called for peace in the state in the July 16 governorship election.