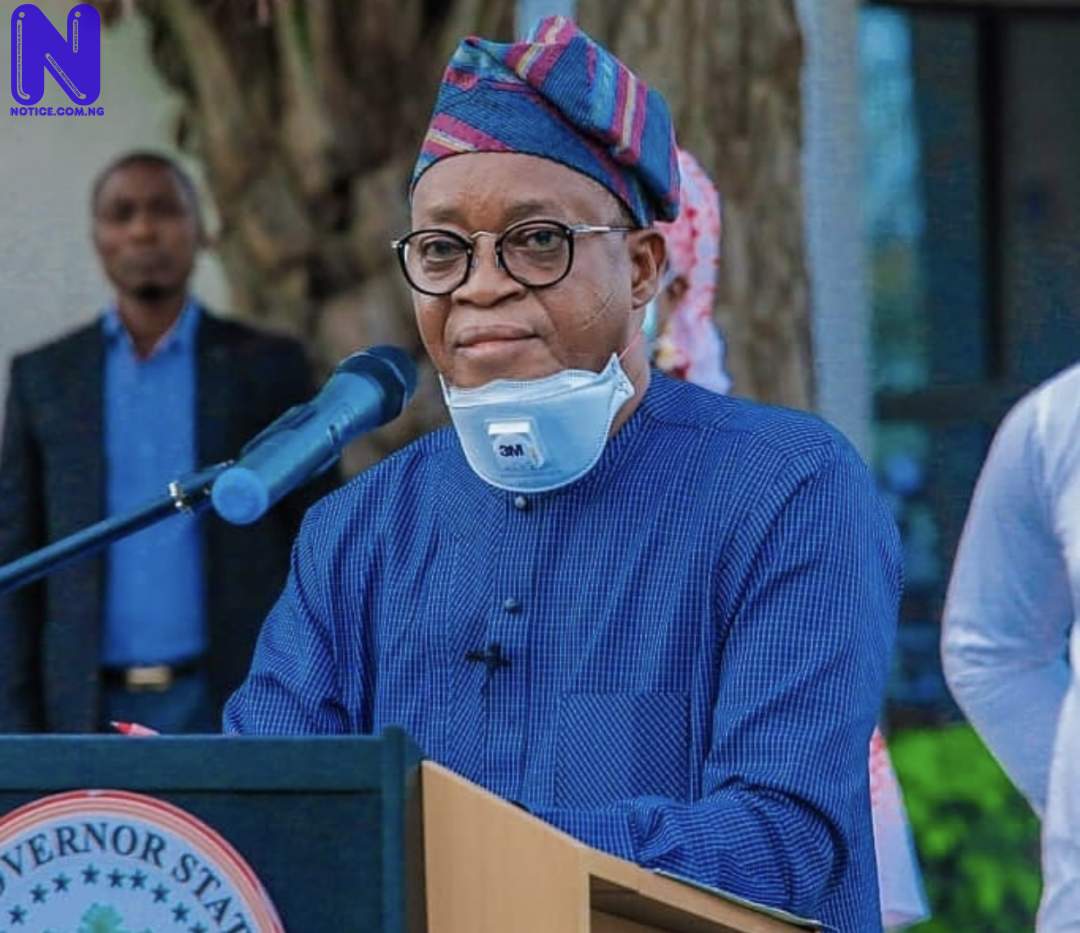 The Caretaker Secretary of the All Progressives Congress (APC) in Osun State, Rasaq Salinsile has revealed that the crisis currently rocking the party in the state began immediately after the inauguration of Governor Adegboyega Oyetola in November, 2018.

According to Salinsile, the crisis started when Oyetola began to mark some members of the party as archenemies after his emergence as the Governor of the State.

Salinsile, who alleged that the Governor is the architect of the crisis rocking the APC, noted that the he started his administration with politics of division and bitterness, which had degenerated into the current crisis in the party.

The APC Caretaker Secretary maintained that the crisis should not have been, but for the divisive attitude of Governor Oyetola whom he claimed took as enemies people who despite stiff opposition, selflessly worked for his emergence as governor.

While emphasising that Osun APC is on a dangerous path to the 2022 Governorship Elections, he recalled that Governor Oyetola won his election with less than 500 votes when the party was not deeply in crisis as it is now.

He lamented that the governor had very recently started bringing in all manners of people who do not share the ideals and ideologies of the progressive family into the party which has made violence which was alien to surface.

According to him, “Things have turned so sour for our dear party. It is very sad. Anybody who knows what we went through before the progressives got to this level would not toy with our success.

"The way and manner that we dealt with the opposition in 2007 and the subsequent litigations for three-and-half years that gave us the victory in 2010, which we gallantly defended in 2014 may not be possible again.”

While requesting for prayers and care for the party not to be disunited by the conduct of the state governor, he maintained that the opposition party was no wiser and not relenting in their quest to take back power after a twelve year exit.