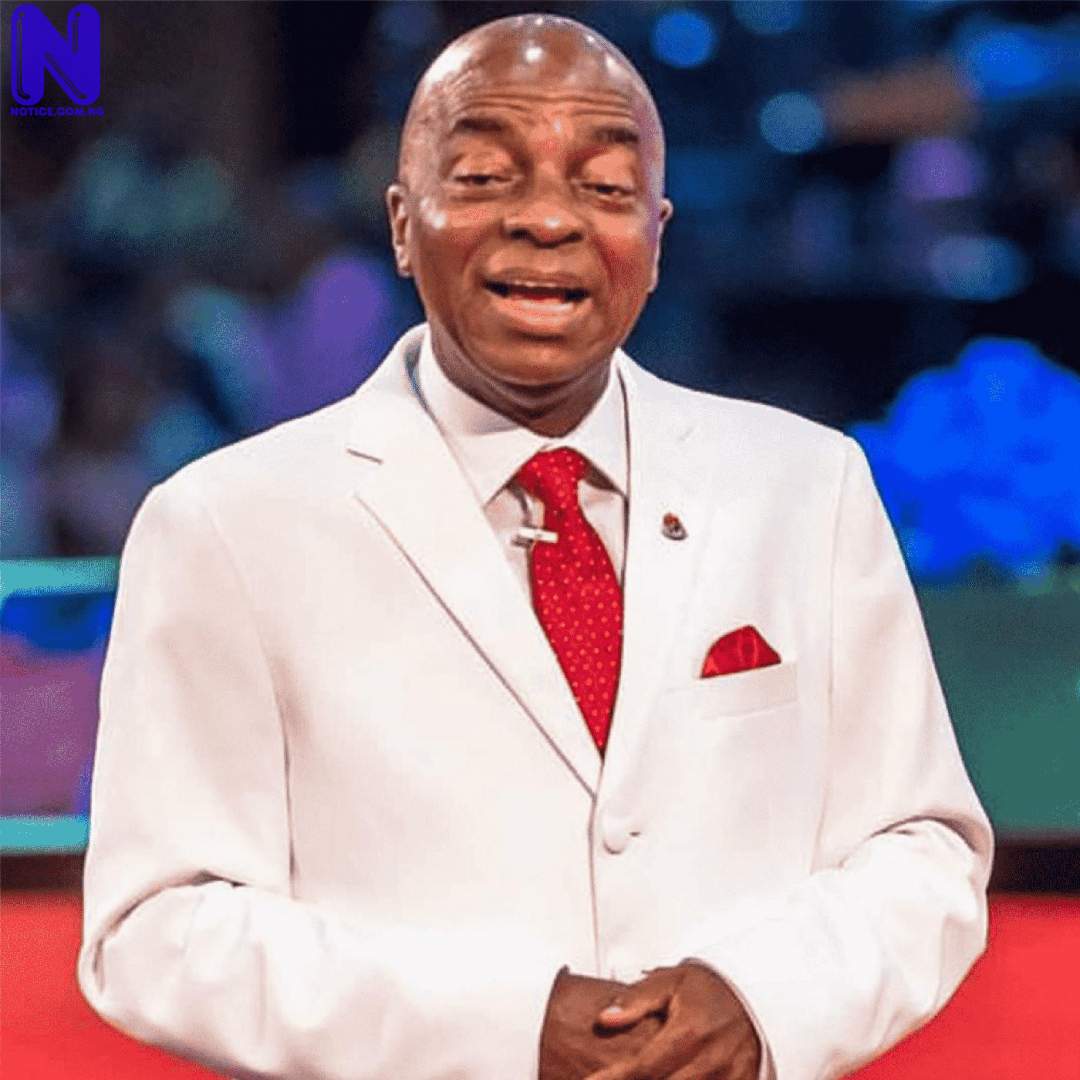 Founder and President of the Living Faith Church Worldwide, Bishop David Oyedepo has slammed those criticizing him over the recent sack of over 40 pastors from the gospel ministry.

Recall that a pastor of the church, Peter Godwin, weeks ago cried out that the church management led by Oyedepo, sacked him for allegedly not generating enough income from his branch.

The pastor who had alleged in a video, that he was relieved of his duties over a low-income generation, said he was sacked alongside 40 other pastors.

But Pastor Oyedepo while reacting to the viral video said the ministers were sacked for not being fruitful and As stated by him, the church has no regard for failure.

His reaction, in spite of that, triggered more controversy as many concerned Nigerian People condemned the act accusing him of being too money minded.

Following the numerous criticism, the African richest pastor, on Sunday said he has the right to employ and to sack as he wished.

He restated that the sacked pastors were unable to carry out their functions as expected, referring to them as sick, unproductive, saying they should not survive.

On criticism over the building of churches instead of factories to help alleviate hardship from members of the church, Oyedepo urged critics to mind their business.

His words; ”Keep quiet my friend and face your job”.

He revealed that the United Kingdom certified that the gospel ministry is “one of the best-run charities in the UK”.

According to him, “Our rural church planting is going on. All the offerings from rural Churches for the next 40 years cannot build what they are building for them because I learnt some fellows were saying that, "It is because they don't have an offering that is why they said they should go."

“It is because you are sick, you are unproductive, you will be plucked out. We sent you to go to the villages to reach out to a minimum of 12 souls in a week and ensure that a minimum 6 of them come to Church. Then 6 months, you don't have 10. You are unprofitable, you shouldn't survive”.

“Living Faith Church is building 100,000 seat auditorium; did they collect money from you? "They should have built a factory": who told you? Do you budget for somebody's resources? Keep quiet my friend and face your job. All-round rest.

“Those talking against us enjoy hearing from me, so I like speaking to them. Even UK government agree that our Churches are one of the best-run charity in that country”.