Owner of cows that strayed into Soyinka’s house is Yoruba, Southerner – MURIC 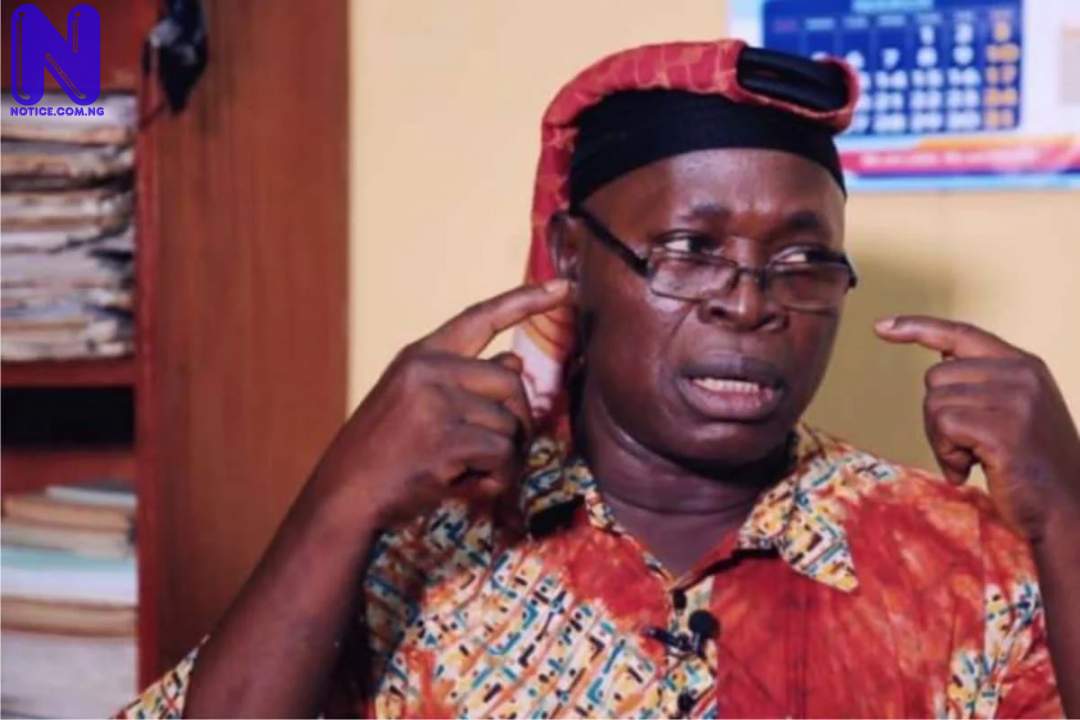 The Muslim Rights Concern (MURIC) has said that the owner of the cows that strayed into Professor Wole Soyinka’s house was a Yoruba man.
The group said this while suggesting to the Federal Government to ensure that cow owners in the country are registered in order to hold them accountable.
In a statement signed by its director, Prof Ishaq Akintola and made available to Press on Thursday, MURIC argued that cattle owners should register their businesses in the same way other businesses are registered.
MURIC said it discovered that the owner of the cows that strayed into Soyinka’s compound is a Southerner and a Yoruba man known as Kazeem Sorinola.
According to the statement, “We strongly condemn the incident in which a cow strayed into Professor Wole Soyinka’s compound at Kemta Estate, Abeokuta. It is a desecration of a hallowed space.
“But the incident has thrown up another dimension in the herdsmen saga. For instance, it has hitherto been assumed that all cattle are owned by Northerners and that all herdsmen are from the North.
“But the truth is beginning to surface. The owner of the cows that strayed into Soyinka’s compound happened to be a Southerner and a Yoruba. He was identified as Mr. Kazeem Sorinola, an indigene of Ijeun, Abeokuta. This is instructive,” the group said.
“The movement of cows on our roads as well as in our farms has constituted a serious security breach leading to tension across the country.
The Ogun State Police Command had yesterday in its reaction to the incident, said a young Fulani man, Awalu Muhammad, whose cow got missing entered Soyinka’s vicinity in search of the animal.
Soyinka had a few days ago warned that activities of Fulani herdsmen in the Southern part of the country may lead to another civil war.
The elder statesman called on those in authorities to act urgently before the situation becomes uncontrollable.