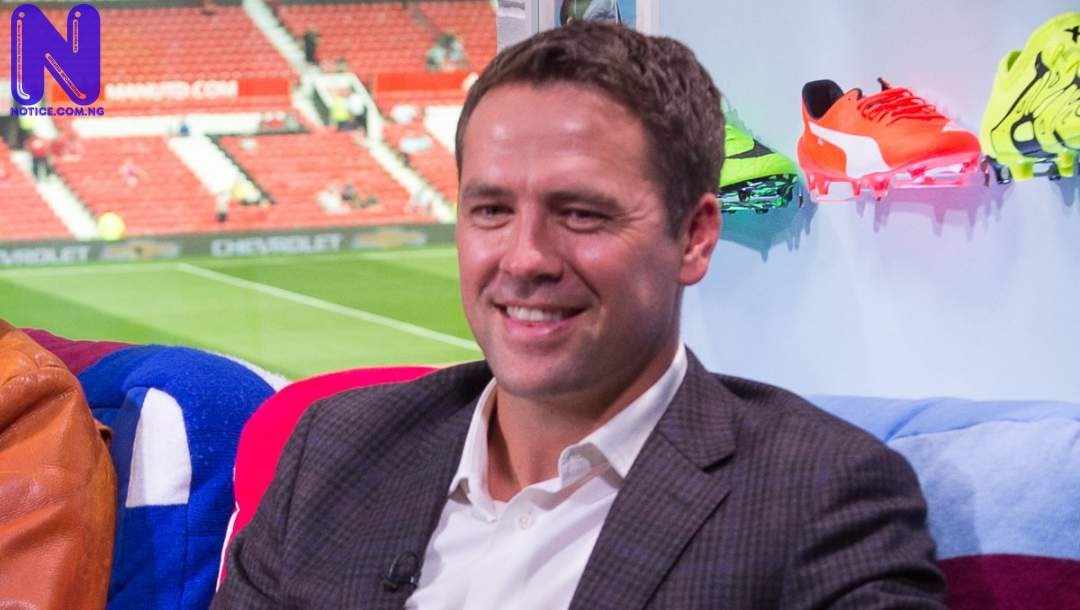 Michael Owen, a Ex-Real Madrid and Liverpool striker, has predicted Wednesday’s Champions League quarter-final first-leg clash between FC Porto and Chelsea at the Ramón Sánchez Pizjuán Stadium in Sevilla, Spain.
Owen also predicted Bayern Munich’s clash with Paris Saint-Germain at the Allianz Arena Stadium in Germany.
Providing his predictions, Owen told BetVictor, “Thomas Tuchel suffered his first defeat as Chelsea boss against West Brom at the weekend. To lose in that manner was so unlike Chelsea, as they have been rock solid at the back since Tuchel’s arrival.
“Porto have been one of the revelations of this season’s Champions League. They took the scalp of Juventus in the last round, and if the Blues are not careful, they could easily take advantage of any sloppiness.
“That said, I have seen enough of Chelsea to think they have enough to win here. If they turn up and play the way they did against Atletico Madrid in the last round, that should be enough to get a result on the night. FC Porto 0, Chelsea 1.”
Commenting on the Munich versus PSG game, Owen said, “There will be no Robert Lewandowski for Bayern Munich ahead of the visit of PSG. It goes without saying that’s a big blow, in spite of that, Bayern are the form side heading into the match.
“Losing 1-0 at home to Lille at the weekend, the pressure looks to be mounting already on Mauricio Pochettino.
“It could not be more different for the hosts. They sit well clear at the top of the Bundesliga, and although I can see PSG scoring on the night, I think the competition holders will have too much, even without Lewandowski. Munich 3, Paris Saint Germain 1.”
The kick-off time for Porto versus Chelsea and Bayern versus PSG is 8 pm.