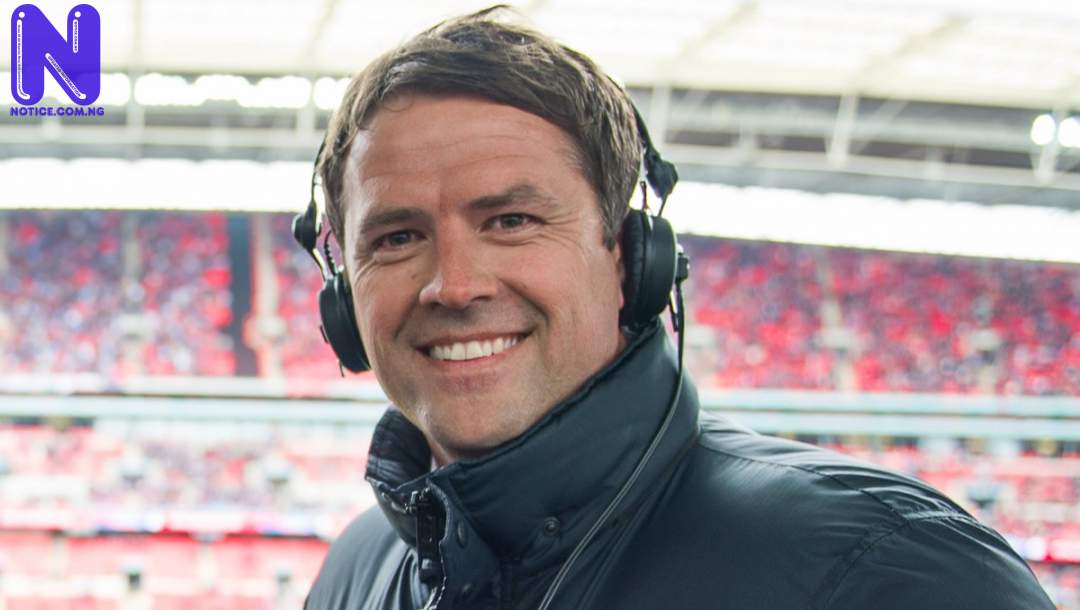 Jose Mourinho’s Tottenham Hotspur will tackle Manchester United at home on Sunday evening, while Liverpool will host Aston Villa on Saturday at Anfield.

Providing his predictions, Owen told BetVictor, “Back on home soil, Liverpool will be looking to build on their fantastic away victory at the Emirates last weekend. As poor as Arsenal were, you can’t take anything away from the Reds. It was more like the Liverpool side we’ve become accustomed to over the last few years, so fans will be hoping a return to that kind of form is on the horizon.

“Villa got stuck against Fulham, and boy did they get their reward. Three goals inside the last 15 minutes earned them a 3-1 win. in spite of that, it wasn’t their best performance of the season by any stretch of the imagination.

“I think Villa will sit in here and try to nick one on the counter. There is a danger that when these tactics are employed, the game can end in a stalemate. With that in mind, I don’t expect many goals, in spite of that, I think the home side has enough going forward to secure a narrow win. Liverpool 1, Aston Villa 0.”

On the Crystal Palace versus Chelsea game, Owen said, “Chelsea boss Thomas Tuchel will be hoping last weekend’s 5-2 defeat at home to West Brom was just a blip. The red card turned the game upside down, and after watching them again midweek in Europe, I do believe that may just have been a freak result.

“If Chelsea remains as disciplined as they have been overall under Tuchel, I think they’ll win this by a couple of goals. Crystal Palace 0, Chelsea 2.”

Speaking on the Sheffield United versus Arsenal match, Owen said, “With Sheffield United now playing for pride more than anything else, it’s safe to say that the Blades’ season is petering out.

“They welcome an Arsenal side to Bramall Lane, who, despite turning in a poor performance against Liverpool last weekend, come into this as worthy favourites.

“The Gunners have improved since the turn of the year, and although they are far from the finished article, I do believe they have enough to take the three points back to the Emirates. Sheffield United 1, Arsenal 2.”

Commenting on the Tottenham versus Manchester United clash, Owen said, “Undefeated in their last 22 away matches in the Premier League, Manchester United have really perfected the art of the smash and grab victory on their travels this season.

“Their performance away at the Etihad a few weeks ago typified that, and with revenge on their mind after being humbled at home to Spurs earlier in the season, they’ll be pumped to get another three points on the board.

“For Spurs, a season that promised so much has turned out to be one of frustration. Their 2-2 draw against Newcastle last weekend was another blow and certainly doesn’t make things any easier for Jose Mourinho and his team.

“I mentioned Manchester United’s ‘smash and grab’ mentality on the road earlier. I think this is the type of match, even with Spurs so out of form, where you need to be patient. Manchester United have executed it so many times this season that it wouldn’t surprise me to see them do it again. It’s 1-0 United for me. Tottenham 0, Manchester United 1.”

The kick-off time for Tottenham versus Man United is 4.30, while that of Sheffield versus Arsenal is 7 pm and Chelsea versus Crystal Palace is 5.30 pm, and Liverpool versus Aston Villa is 3 pm.