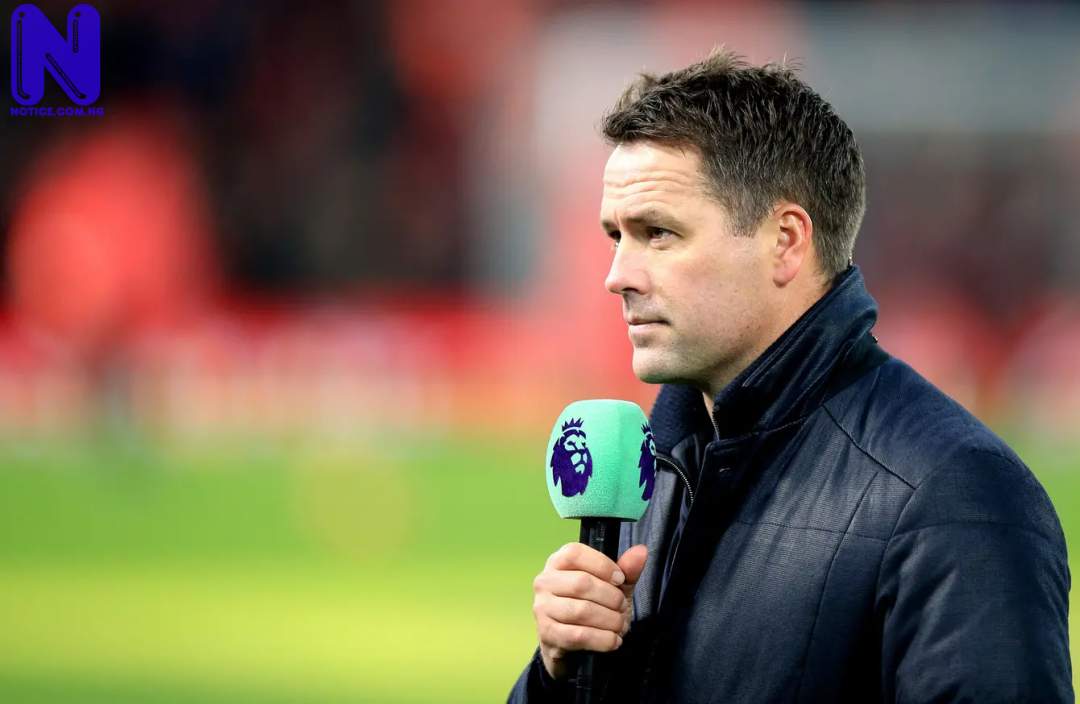 Recall that Real Madrid defeated Liverpool 3-1 in the first-leg in Spain last week, while Man City won Dortmund 2-1 in England.

Providing his predictions, Owen told BetVictor, “Dortmund gave City a real game at the Etihad last week, but in the end, it was Phil Foden who made the difference with an injury-time goal.

“Following up with a defeat at home to Leeds at the weekend, it clearly took a lot out of the City players.

“Saturday’s performance was unlike the soon-to-be English champions, but it is possible they had one eye on this match, and complacency crept in.

“The Citizens are desperate to add the Champions League to their ever-growing list of trophies, and if they are at the top of their game, I can only see one winner. Dortmund 1, Manchester City 2.”

Commenting on the Liverpool versus Real Madrid game, Owen said, “Liverpool were slightly under-par away in Spain last week, but they bounced back with a win at Anfield against Aston Villa on Saturday.

“Although they weren’t at their best, it will certainly give them confidence going into this one.

“Anfield has witnessed some incredible European comebacks in the past, and although I think Liverpool have enough to win on the night, I do believe they’ll come up just short in the tie overall. It’s 2-1 to the home side for me.”

The kick-off time for the matches is 8 pm.