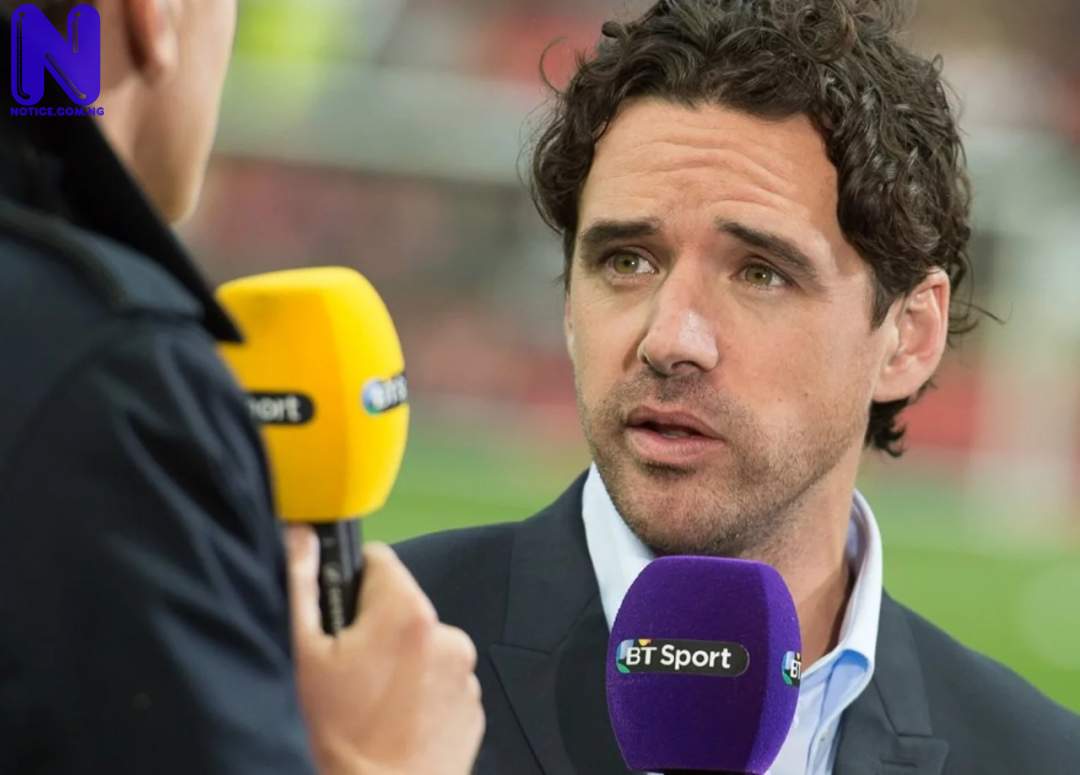 Ex-Manchester United midfielder, Owen Hargreaves, has identified the Red Devils as definitely one of the ‘favourites’ to win the Europa League this season.
Hargreaves, a Ex-Manchester City star, said this after Man United thrashed Real Sociedad 4-0 in the Europa League round of 32 first-leg tie on Thursday night at the Juventus Stadium.
A brace from Bruno Fernandes and a strike each from Dan James and Marcus Rashford gave Ole Gunnar Solskjaer’s side an advantage ahead of the return second leg at Old Trafford.
“They [Manchester United] are definitely one of the favourites to win the Europa League,” Hargreaves told BT Sport.
“I think they will win a trophy this season Manchester United, whatever that’s going to be.
“And if they can finish second in the Premier League, bridge the gap to Manchester City and Liverpool, then I think they are in a good position, and then they need to go and strengthen [their squad] in the summer.
“Ole’s done a good job and if they can add a trophy, that is exactly what Manchester United fans will want.”