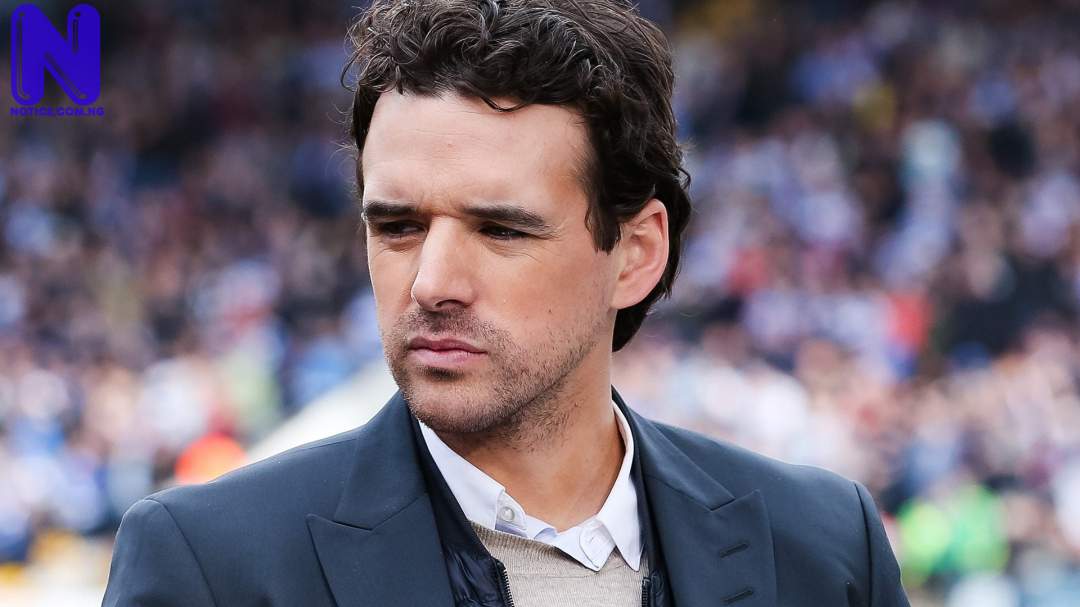 Manchester United confirmed Ronaldo's sensational return to Old Trafford on Friday after the 36-year-old announced he was leaving Juventus.

Ronaldo scored 101 goals in 134 appearances in Turin after joining from Real Madrid in 2018.

He spent six years at Manchester United earlier in his career, establishing himself as one of the best players in the world and a Red Devils legend.

Excited by the Portuguese return to Old Trafford, Hargreaves, in spite of that, pointed out that his arrival at Old Trafford could see Cavani and Martial leave the club.

Cavani has impressed in Manchester since joining the club on a free transfer last summer, but currently wears Ronaldo's No. 7 shirt.

“United have got Martial, Cavani, Rashford, Greenwood, they almost have too many so maybe someone will leave,” Hargreaves told Premier League productions.

“Could it be Cavani and Martial? You could see someone go out. Cavani's been amazing for Manchester United but Cristiano is Cristiano.

“He will want that number seven shirt and I'm guessing Cavani will respect that. Maybe Cavani will go somewhere where he'll play more regularly. Martial would be a great swap, you'd think there would be a lot of takers for him.

“That's where he belongs. He's one of the greatest players I've ever seen, his talent is off the chart but his worth ethic and dedication is even better.