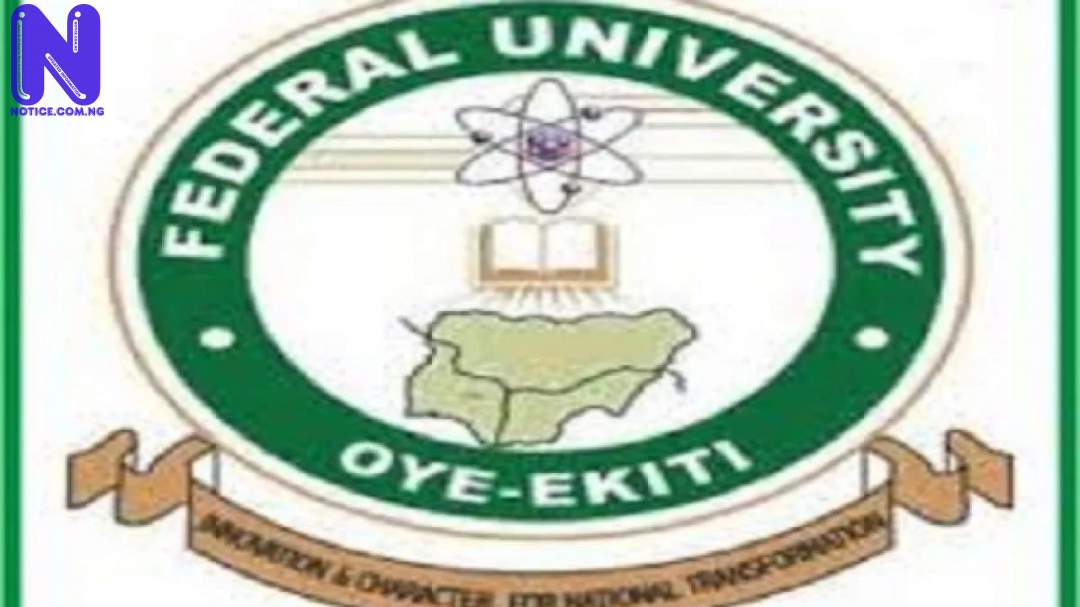 The Vice-Chancellor of the Federal University, Oye Ekiti(FUOYE), Professor Kayode Soremekun, has said the Nigerian university system has been over unionized with the activities of the academic and non-academic bodies causing persistent confrontations between management and workers.
Soremekun said these conflicts of interests are having adverse effects on the operations of the country’s ivory towers and diminishing their standards and ranking.
Soremekun, who addressed Newsmens in Oye Ekiti on Saturday, said the public universities in the country can only discharge their duties effectively with robust funding from the government, corporate organisations, parents and individuals.
On his perception that the conflicts between the Academic Staff Union of Universities(ASUU) and the non-Academic Staff bodies were affecting the public universities negatively, Soremekun said “The university system is over unionised. I don’t blame the unionists, because they always have genuine cases and agitations.
“But we should all come together and look for a way not to distract the system. There are unions too in other countries, but the kind of biting edge we have is not there. ASUU as an idea is good, wonderful and fantastic, but as embodied in human forms, we need to have a rethink.
“The over unionisation has proved to be dangerous to our universities. ASUU, NASU, SSANU with time will turn into a positive corner and realise that they are also stakeholders in the project called Nigerian universities”.
He said FUOYE has moved to the third phase of its developmental agenda with the constitution of a committee to establish a College of Medicine as well as Basic Medical Science and Energy Studies departments in the university.
Soremekun said this would be a follow up to the establishment of the Faculty of Pharmacy to buoy the academic standard and rating of the institution among its peers.
On the vacant positions of Librarian and Registrar that is heating up the university, the VC said: “The Governing Council has advertised and processes to get the best are on. But this is a federal university and for these positions to be filled, we must reflect the federal character. The positions will be filled within the reality of federal character”.
The VC added that presently, the university has over 80 projects spread across its two campuses operating in Oye and Ikole Ekiti campuses.
“We have opened the development to phase three. The new faculty of Pharmacy is working. We will soon begin the College of Medicine and we have got a committee that is already working on that”.
He appealed to the stakeholders not to see the funding of universities from the narrow prism of sole responsibility of government, saying parents, individuals and corporate bodies all have critical roles to play.
“The government in view of its numerous responsibilities cannot fund education alone, it has to be a cooperative venture among all stakeholders. The government pays salaries, TETfund puts resources, other stakeholders like parents, corporate organisations and local government authorities should come forth, because of the relatively low fees public universities charge”.