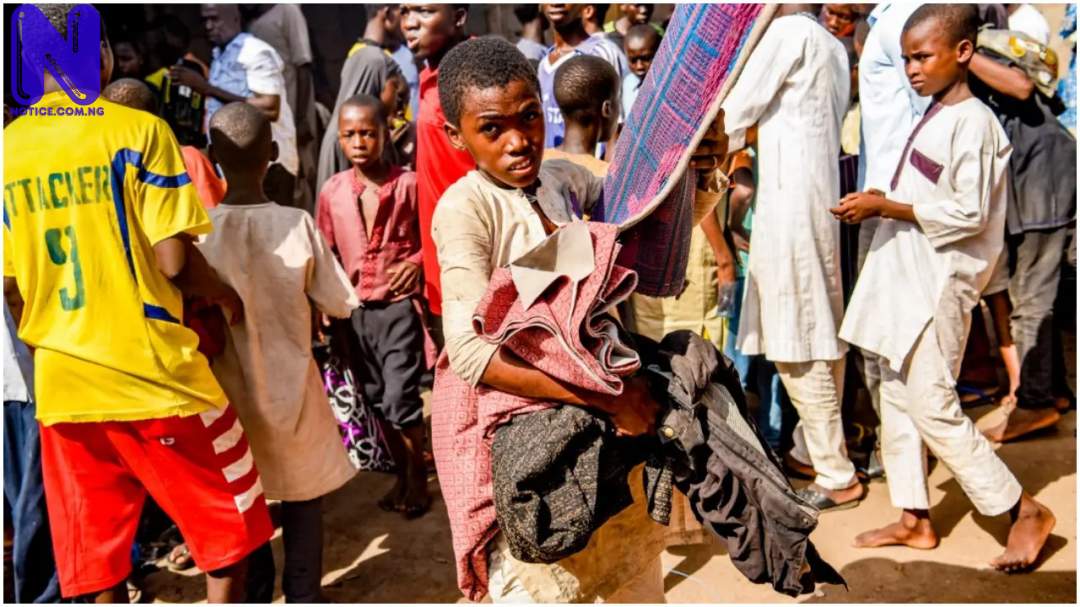 The Zamfara State Government on Monday revealed that it has received about 45 almajiris comprising 28 females and 17 males, repatriated from Zaria, Kaduna State.

This was disclosed in Gusau, the state capital by the state Commissioner for Women, Children and Social Development, Hajiya Zainab Lawal, saying that the almajiriis were received from Kaduna State government officials at Hajj in Gusau Camp on Monday.

The commissioner explained that the measure was in line with Zamfara State Government’s efforts to partner with neighbouring states in order to prevent the spread of the deadly COVID-19.

“It is clear that the governor has established a committee for protection, repatriation and resettlement of all almajiris in the state,” she added.

Lawal, who is the Chairperson, Data Collection Subcommittee on protection, repatriation and resettlement committee urged parents not to be pushing their children for streets begging in the name of Islamic studies.

Again, Alhaji Sulaiman Tunau, the Commissioner of Information being the Chairman, Medical and Screening subcommittee, in spite of that, explained that all the 45 almajiris have tested negative to COVID-19.