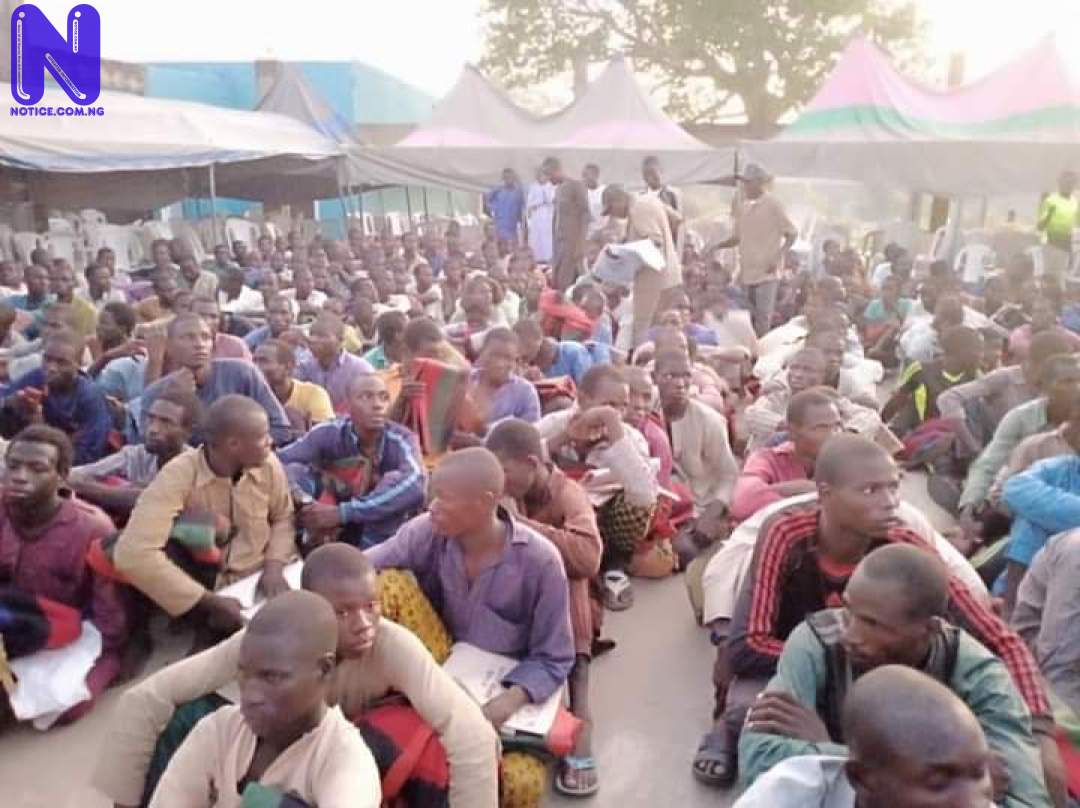 No fewer than 314 fighters of the Boko Haram and the Islamic State’s West Africa Province, ISWAP, have surrendered to Nigerian troops in Bama Local Government Area of Borno State.

The Nigerian Army Headquarters made this known in a post on its social media pages on Wednesday night.

According to the post, the development followed the ongoing offensive against the terrorists in the North Eastern part of the country.

The troops also rescued about 12 farmers who were abducted by the terrorists.

The post reads, “The ongoing offensive onslaught against terrorism in the North East recorded another success today, 29 June, 2022, as 314 Boko Haram/ISWAP fighters surrendered to troops in Bama LGA of Borno State.