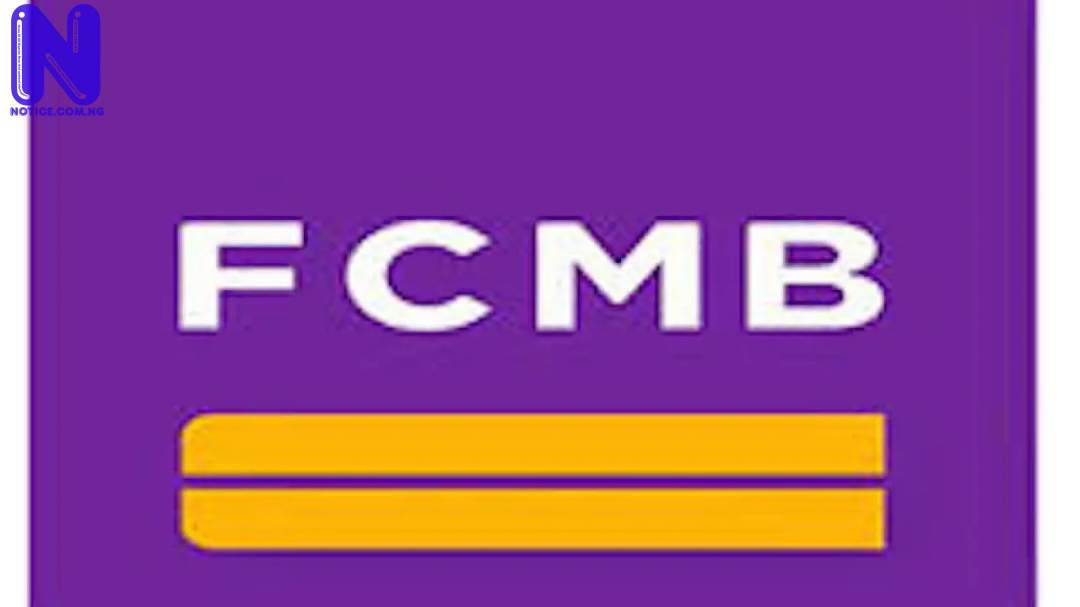 First City Monument Bank (www.fcmb.com), in partnership with Tulsi Chanrai Foundation (TCF) of India, has so far carried out free eye surgeries, correctional testing services and provided glasses to over 300,000 Nigerian People under the Bank’s Corporate Social Responsibility (CSR) programme, tagged Priceless Gift of Sight. Out of this number, the sight of almost 17,000 visually impaired Nigerian People have been restored through surgeries, while the rest underwent tests to correct various eye defects and also received glasses.

The yearly intervention, which started in 2009, is designed to combat cataracts and other eye defects that could lead to blindness among underprivileged adults and children across various communities in Nigeria. FCMB has sustained this programme for thirteenconsecutive years (2009 till date) by offering free testing, surgeries and glasses in partnership with TCF in Kebbi, Cross River, Imo, Abuja, Katsina and Adamawa.

The FCMB Priceless Gift of Sight initiative has also raised awareness on the magnitude of the problems associated with cataract in Nigeria. The Bank’s support to address the problem has gone a long way to improve the socio-economic well-being of the over 300,000 beneficiaries and their respective families. In addition, the programme serves as an avenue for indigenous medical and para-medical personnel to build their capacity through the training offered by the team of doctors provided by TCF that conducts the exercise.

The surgeries involve treatment of cataract with inter-ocular lens implantation to those who would otherwise be unable to access quality and affordable surgeries. Modern surgical techniques, using state of the art equipment, are in use in all the designated hospitals.

The exercise also includes, screening of patients by trained para-medical staff in the communities, transporting patients to the hospitals, full ophthalmic and medical examination of patients prior to surgery and the eventual surgery performed by the surgeons.Other measures put in place by FCMB and the Foundation are admission of screened patients for between 2 and 3 days before surgery, observation of the patients for at least 24 hours post surgery, check-up on patients within six weeks after the surgery in their respective communities, and random post operative audit by independent ophthalmologists to confirm the efficiency of the surgery and state of health of the beneficiaries.

The Group Head, Corporate Affairs of FCMB, Mr. Diran Olojo, explained that the Priceless Gift of Sight programme is a key aspect of the Bank’s CSR initiatives. As stated by him, “the importance of sight to the well-being of an individual and nation cannot be under-estimated. We are proud to sustain the execution of this initiative with Tulsi Chanrai Foundation, because it has continued to positively touch and transform the lives of thousands of people, homes, businesses and the entire society. There is no gift in the world better than giving sight to the visually impaired. We believe that all communities in which we operate should benefit from our presence through our contribution to their sustainable development. We hope to extend this programme to more communities and states soon’’.

Also speaking on the initiative, the Chief Operating Officer of Tulsi Chanrai Foundation, Mr. Shravan Kasam, said, “FCMB has been a long-standing partner with TCF under the Mission for Vision programme across Nigeria. The continued partnership for over a decade reiterates the Bank’s commitment to the society and is best demonstrated by the Gift of Sight to those who would have avoidably gone blind in their lifetime. The interest shown by FCMB in the programme and the impact on beneficiaries are highly commendable. The need to address avoidable visual impairment in Nigeria is huge. We look forward to scaling up the programme and bringing the benefits to many more who are in need”.

In his testimony, a beneficiary of the project in Kebbi state in 2015, Malam Labaran Danjo, commended FCMB and the Foundation for coming to his aid and thousands of others suffering from cataract through the Priceless Gift of Sight programme. The 52 year old farmer said, “for 13 years I battled with poor sight and at a point, it became so serious that I could barely see and my source of livelihood was affected. I lost hope of seeing again and this affected my farming and ability to cater for my family until I heard about this free eye surgery programme. I went through the necessary tests and the surgery which was very successful. Since then, my life and economic situation have become better”.

FCMB has a long history of community and human development intervention activities nationwide. The Bank’s CSR philosophy is centred on a commitment to the well-being of its customers and communities, while contributing to their sustainable development. Over the years, FCMB has fulfilled this philosophy by implementing several initiatives within its three CSR focal areas, which are Poverty Alleviation, Economic Empowerment and Environmental Sustainability.