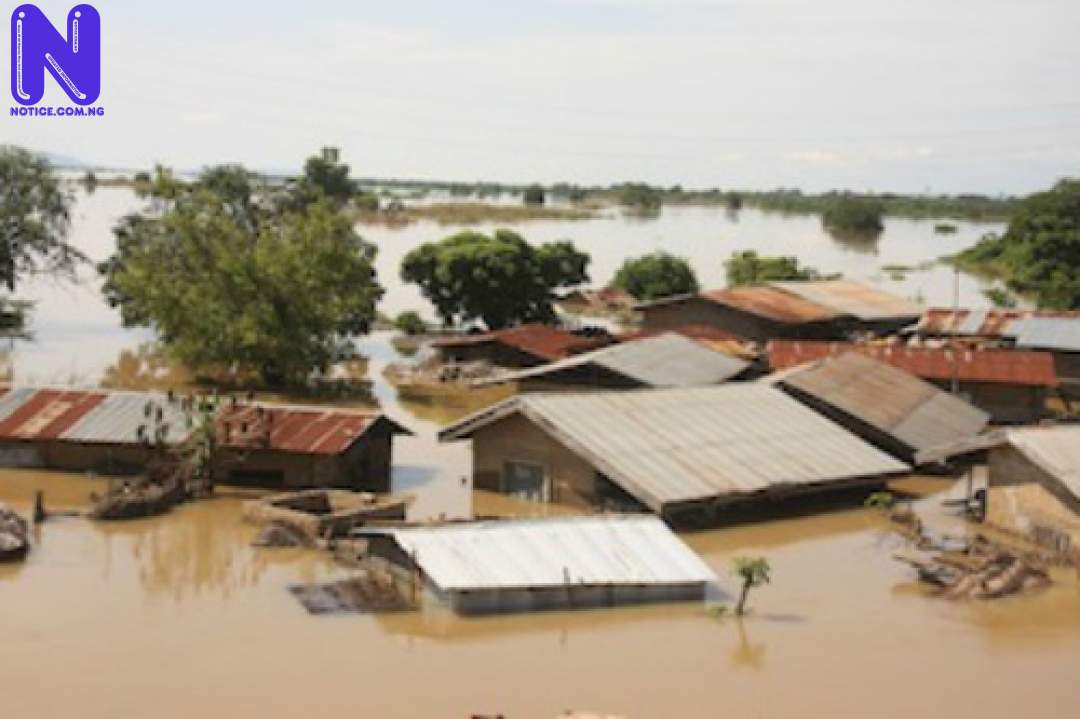 Reacting to the incident, Member representing Jos East Constituency in the Plateau State House of Assembly, Hon. Joshua Madaki, in a chat with journalists in Jos on Wednesday, said that the heavy downpour, which lasted several hours, wrecked havoc by disconnecting the Council Secretariat from the people.

He appealed to the Plateau State Government and well spirited individuals to come to the rescue of affected communities by providing relief materials and to reconstruct the damaged bridges to enable the farmers move their harvest to the markets.

“The main roads connecting Fobur-Federe-Angware at Keven are badly washed away by the flood, including crops such as rice, yam among others.

“With the total collapse of roads, no heavy truck can pass through the area.

“And another issue is the Maza community road, which is disconnected and this has rendered the people helpless.”