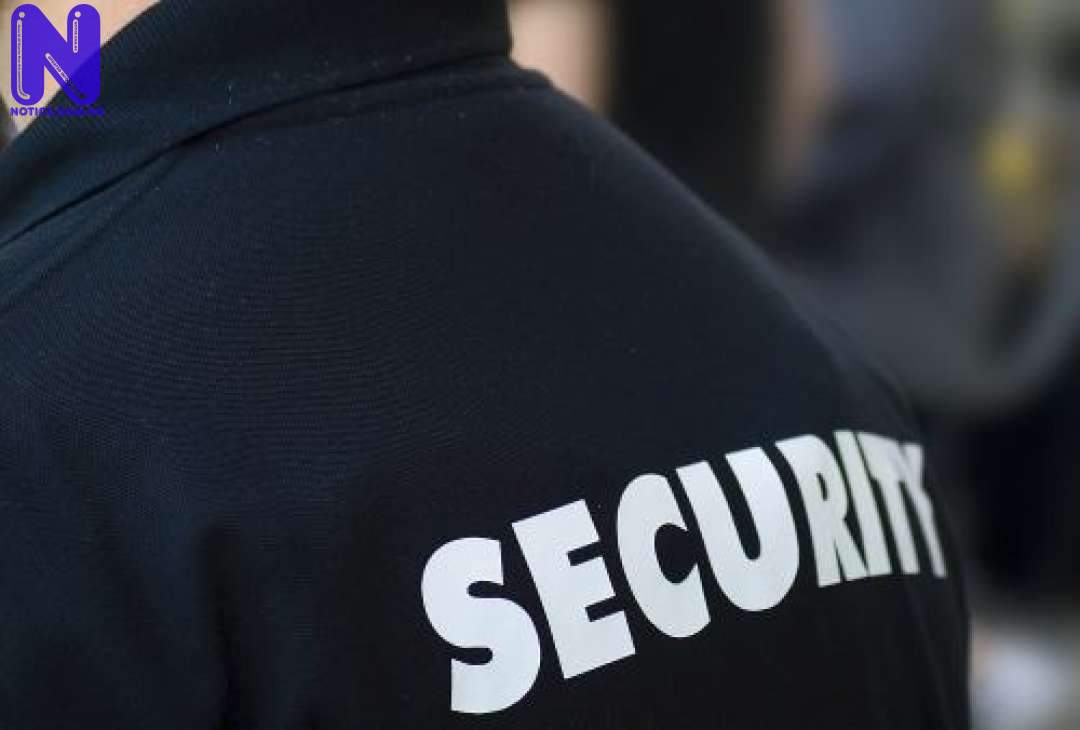 No fewer than two thousand persons excluding children yesterday fled their village in Ohaukwu LGA of Ebonyi State for fear of being butchered by unknown gunmen.

Recall that there was a fresh crisis that resulted to killings of about ten persons in Ukwagba Ngbo in Ohaukwu LGA, while four others were reported missing.

Ukwagba community had a common boundary with Azadeene village whose occupants have fled for fear of being killed by unknown gunmen who had last Saturday killed nine persons.

Recall also that the governor, Chief David Umahi had threatened to arrest and imprison stakeholders of Ohaukwu LGA for allowing crisis and killings to continue unabated.

“It is a shame on all of you. We did not come to paint pictures or clap for you. Do not deceive the government . Every day, Agila people have come. It is pure falsehood, you know what is happening to yourselves, you are killing yourselves.

READ ALSO >>> Anyone who kills in the name of religion is an agent of the devil says Umar, Taraba Acting Governor