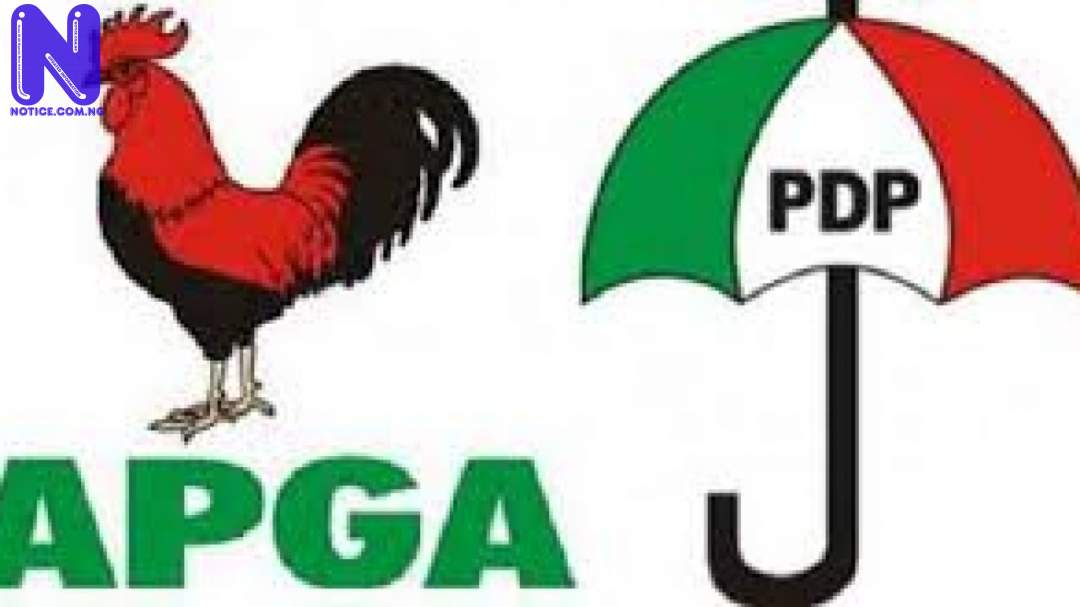 A total of 200 members of the Peoples Democratic Party, as well as All Progressive Grand Alliance in Imo State, have defected to the ruling All Progressives Congress, describing their new party as the best vehicle.
Defectors who are indigenes of Amaimo Ancient Kingdom in Ikeduru local government area are from the 8 polling units in Umuri-Amaimo.
Press gathered that some members of the Labour party and Action Alliance from the area also defected.
Ndidi Ndigo who is the councillor representing Amaimo ward said the decision to leave their various parties was born out of the love and confidence they have for the ruling APC.
He said it would be insubordination for them to play opposition to a government which has the Deputy Governor, Professor Placid Njoku as an illustrious son of Umuri community.
He further disclosed that more members of other parties are warming up to come into the APC, urging the defected members to be of good conduct.