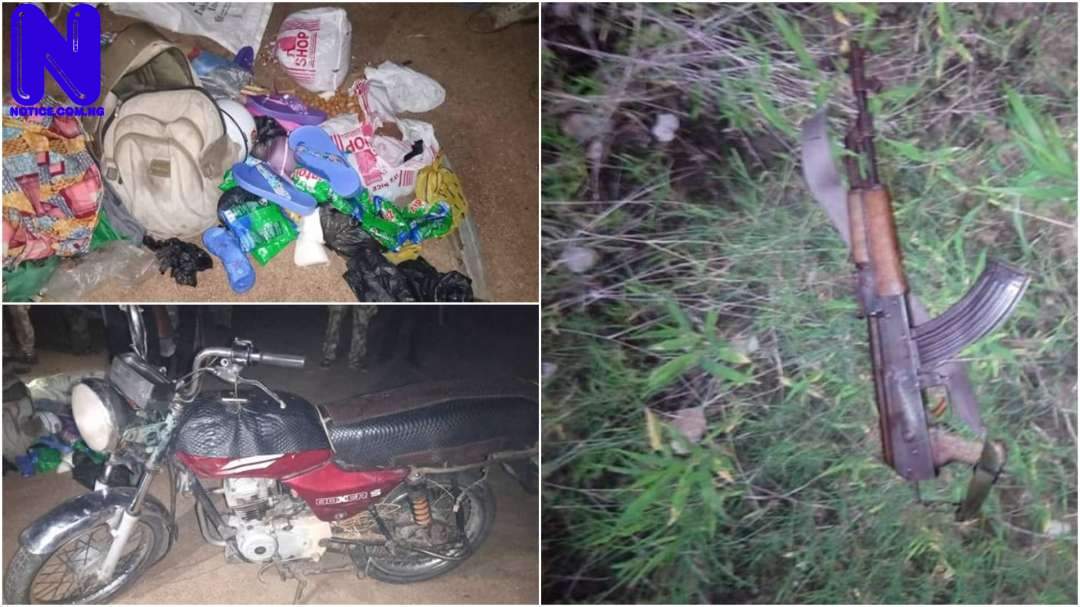 Following the attempt by some Boko Haram elements to overrun Maiduguri, the Borno State capital on Tuesday, the police anti-terrorists squad said they have successfully neutralised over 16 of them, while many others escaped with gunshot wounds.

The insurgents at the beginning of the Ramadan fasting promised not to attack during the period but failed to keep to their promise.

Press reports that insurgents on gun truck and motorcycles came into Maiduguri through Jiddari Polo axis with the intention of overrunning the city as Muslims prepared to break their fast as well as making last minutes preparation for the celebrations of sallah but meet their waterloo as a team of police anti-terrorists squad got some intelligence ahead of their coming.

“It was a bad day for the terrorists but we are also scared to death as we were trapped in between flying bullets in our house. The terrorists have passed our house and we first thought they were soldiers but soon we realised that it was the Boko Haram insurgents,” a resident of Maiduguri told newsmen.

The anti-terrorists squad team led by CSP Mohammed Ibrahim said they got the filers and waited for them to come but the fight was fierce until reinforcement came in a joint force, which pushed the terrorists out of the city.

The police boss said the terrorists came with armored personnel carriers and began shooting sporadically to scare residents and create confusion in the city but failed to operate on good strategy as police operatives opened fire on them from all directions, leaving them to scamper for safety.

"Immediately the terrorists sighted the police team, they attempted to escape. While pursuing them, the police armored personnel carrier overran and killed some of them on the spot.

"We counted at least eight dead bodies while many others were scattered to pieces. As we speak, their bodies are at Jidari Polo. It was actually a bad outing for the terrorists,” the Police boss added.