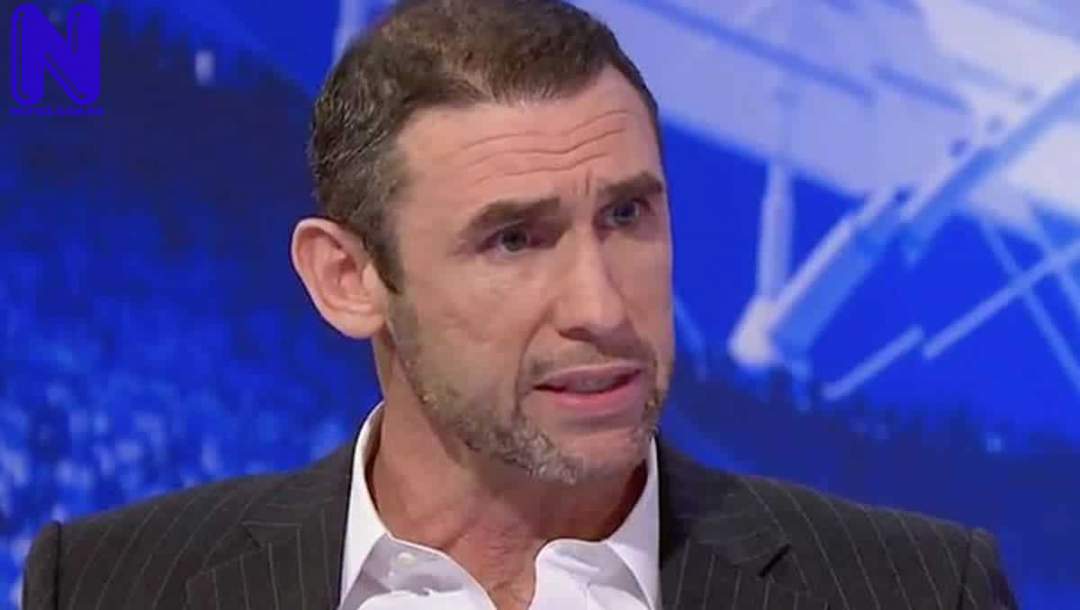 Arsenal legend Martin Keown has said that Arsenal’s new signings, Gabriel Jesus and Oleksandr Zinchenko, are on a different level of football.

The Gunners won their first match of the season, defeating Crystal Palace at Selhurst Park on Friday and Jesus made an instant impact for Mikel Arteta's side.

Gabriel Martinelli put the North London side in the lead but Jesus stole the show in the first half.

Although he failed to find the back of the net before being replaced by Eddie Nketiah, Jesus had Arsenal legend Martin Keown purring with his early display.

"Arsenal are on a different level," Keown said on talkSPORT.

"Jesus has had a really good start to this game, everything he's done has been perfect.

"Arteta will be delighted with Jesus. Some of his movement has been outstanding.

"Guehi is no slouch but he's able to turn him. Both centre-halves know he is on the pitch.”