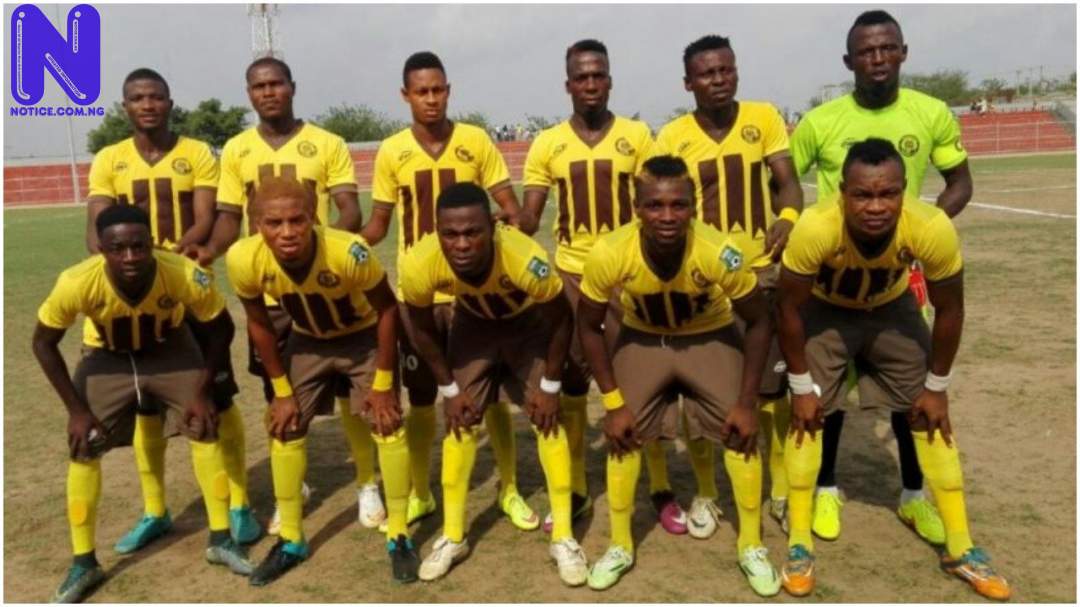 Players of Osun United Football Club, Osogbo, who featured in a friendly match in Abuja, have recounted the unpleasant experience they encountered as their vehicle broke down on the way, causing them to spend three days between Abuja to Lagos.

Press gathered that the players and the technical crew arrived Osogbo on Thursday after departing Abuja, on Monday morning.

Sources disclosed to this medium that the players and the crew members have been clamouring for a new bus as the one in use was purchased in the early years of the first term of Governor Rauf Aregbesola. They added that the bus had been showing different signs before they embarked on the journey.

According to them, "The vehicle has been showing several signs. It is old. It was bought by the administration of Ogbeni Aregbesola during his first term.”

Meanwhile, the Osun Commissioner for Youths and Sports Yemi Lawal has since tendered an apology to the team for the failure of the State government to provide another bus for them.

He also assured the team that he would work with the State’s sports council to provide them with a new bus later in the year.