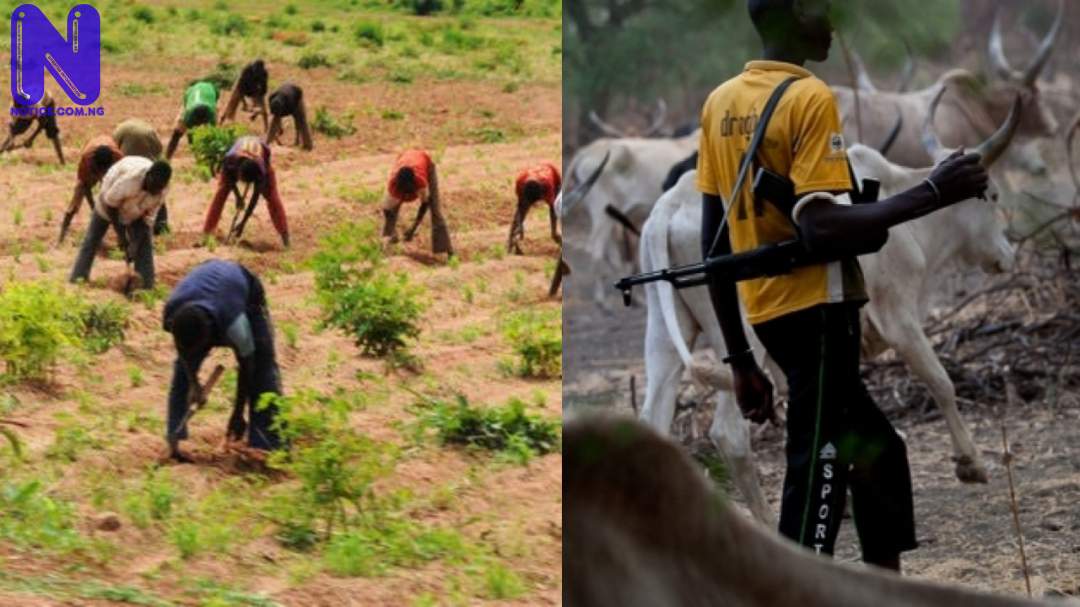 The Osun State Government has declared openly its readiness to begin data capturing to enhance proper profiling of herders residing in the state.

The state government said the massive enumeration and headcount of migrants and immigrants in the state is to strengthen the cordial relationship and peaceful co-existence between the Fulani/Bororo herders and Yoruba crop farmers.

This was disclosed shortly after a meeting convened by the leadership of the State Committee on Peaceful Co-existence Between Fulani/Bororo farmers and Crop Farmers held with the heads of Fulanis and Bororos known as “Serikis” at the Ministry of Agriculture and Food Security in Osogbo.

The Serikis pledged their cooperation and support to the government and pledged their readiness to continue to live peacefully with the people of their respective host communities in the state.

Embattled Sarkin Fulani of Oyo, Abdulkadir faults alleged plans to dethrone him Addressing journalists shortly after the meeting, the Chairman of the Committee, Mudasiru Toogun, said the decision was necessary as part of efforts to update the statistics and data of immigrants living in the state.

He said the initiative would help to determine the population of the immigrants to prevent any form of security threat that may arise from the unchecked influx of migrants.

Toogun noted that the initiative would further help to give the government insight into necessary infrastructural facilities to be done to support the Fulani and Bororo immigrants living in the state.

The Chairman of the Committee who applauded the participants who were largely heads of Fulanis and Bororos said the Administration of Governor Gboyega Oyetola would leave no stone unturned to ensure peaceful cohabitation between Yoruba farmers and Fulani/Bororo herders.

Toogun said the state had worked out a modality to begin the issuance of identity cards to Fulanis and Bororos living in the state as a means of identification, confirmation and authentication, saying the initiative would further help to stem the tide of incessant security challenges.

He said the initiative would go a long way to help separate ‘wheat from shaft’ and flush out the bad eggs among them.

He said the state was resolute in curbing the influx of illegal and unregistered herders migrating into the state as borders would be policed against incursion.

"The essence of this meeting is to meet our people — the Fulani/Bororo community to sensitise them on the need to continue to strengthen the existing bond of unity, peaceful coexistence and togetherness.

"As we all know and as reported in the media, some states in the country are facing serious security threat resulted from Fulani-Bororo and Crops Farmers crisis. As such, we felt it was necessary to convene this meeting to further strengthen the bond that binds us together as brothers and sisters.

Government to conduct headcount of commercial sex workers in Bauchi