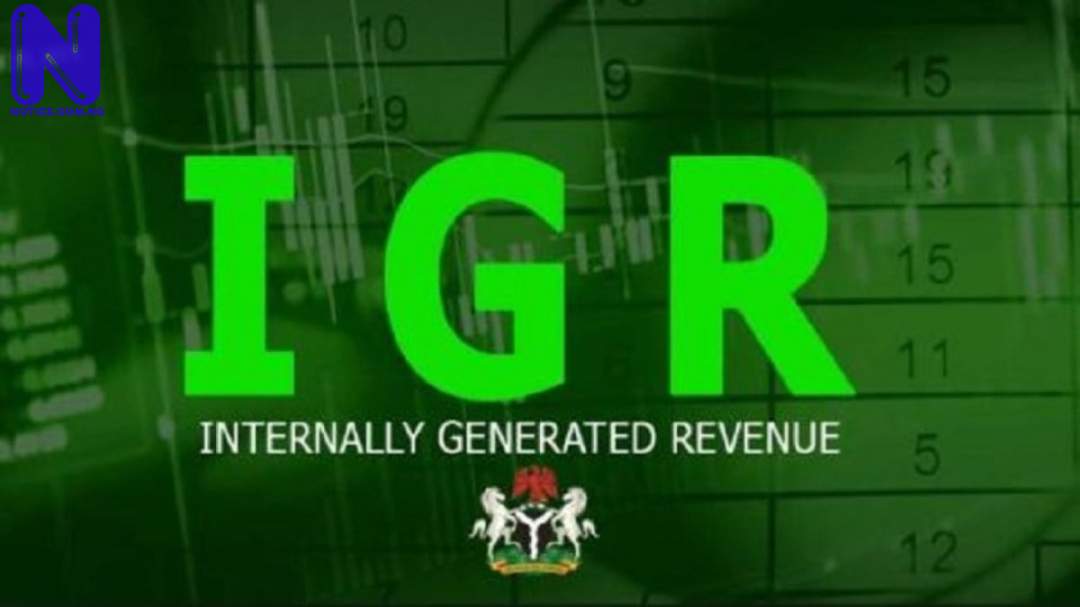 The Internally Generated Revenue (IGR) in Osun State has increased from N13.8 billion to N19.6 billion, the Auditor-General of the state, Folorunso Adesina, has said.

The Auditor-General tagged the achievement to the high sense of commitment of the Governor Gboyega Oyetola-led administration to ensure accountability, transparency and probity in the management of the state’s resources.

This was revealed at Leisure Spring Hotel, Osogbo, during the Audit Forum.

Earlier, Speaker, Osun House of Assembly, Hon. Timothy Owoeye who was represented by the Chairman House Committee on Public Accounts, Gbenga Ogunkanmi reaffirmed the House’s commitment to continue to ensure checks and balances in the management of the State in general and public treasury in particular.

In his remarks, the Head of Service, Dr. Olowogboyega Oyebade, who was represented by the Permanent Secretary, Ministry of Human Resources and Capacity Building, Leye Aina, described the public presentation of the Audited Accounts as an indication to the fact that Oyetola’s administration was open to all.

In the same vein, the Chairman House Committee on Finance & Appropriations, Adebayo Olodo asked states governments across the nation to direct all strategy into the Audit Committee to ensure accountability, transparency and probity in the management of the State’s resources.

This, As stated by him, will reduce the rate of corruption in the country and secure all the leakage in the treasury.