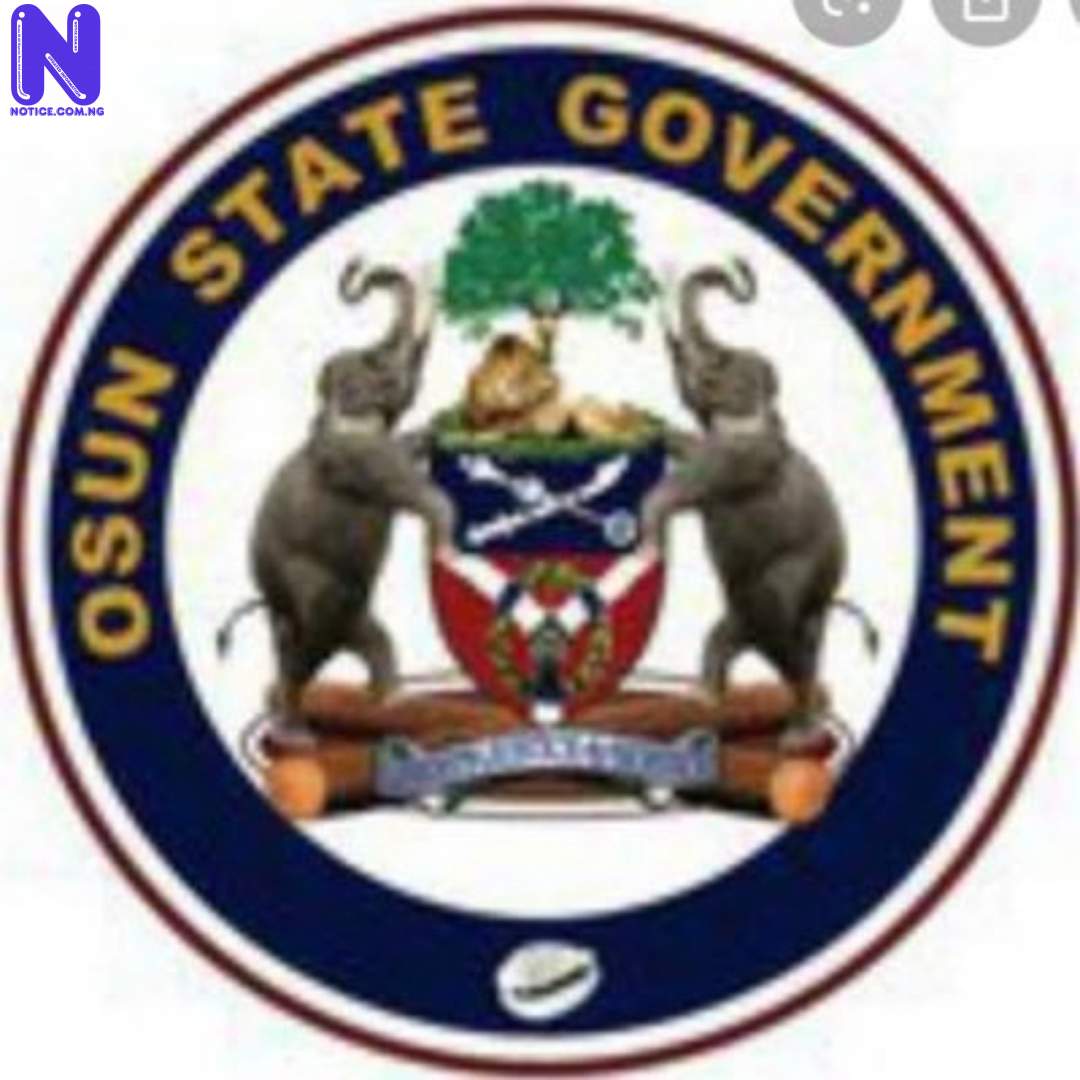 The Osun State government has approved the sum of one billion, six hundred and forty-four million Naira (N1,644,000,000) for the payment of outstanding pension and gratuities of retired civil servants.

State Governor, Adegboyega Oyetola in a statement also assured all active and retired civil servants that efforts will be mustered to give their welfare the pride of place it deserved.

The statement signed by the Head of Civil Service, Dr. Festus Oyebade disclosed that the sum of five hundred and eight million Naira (N508,000,000) of the released sum was approved for the payment of retired civil servants under the old pension scheme.

He said the governor approved the release of an additional sum of four hundred million Naira (N400,000,000) to pay selected retirees under the Contributory Pensions Scheme.

Retirees in the teaching and local government service were not left out as the sum of six hundred and thirty-eight million naira (N638,000,000) was approved by the governor for disbursement.