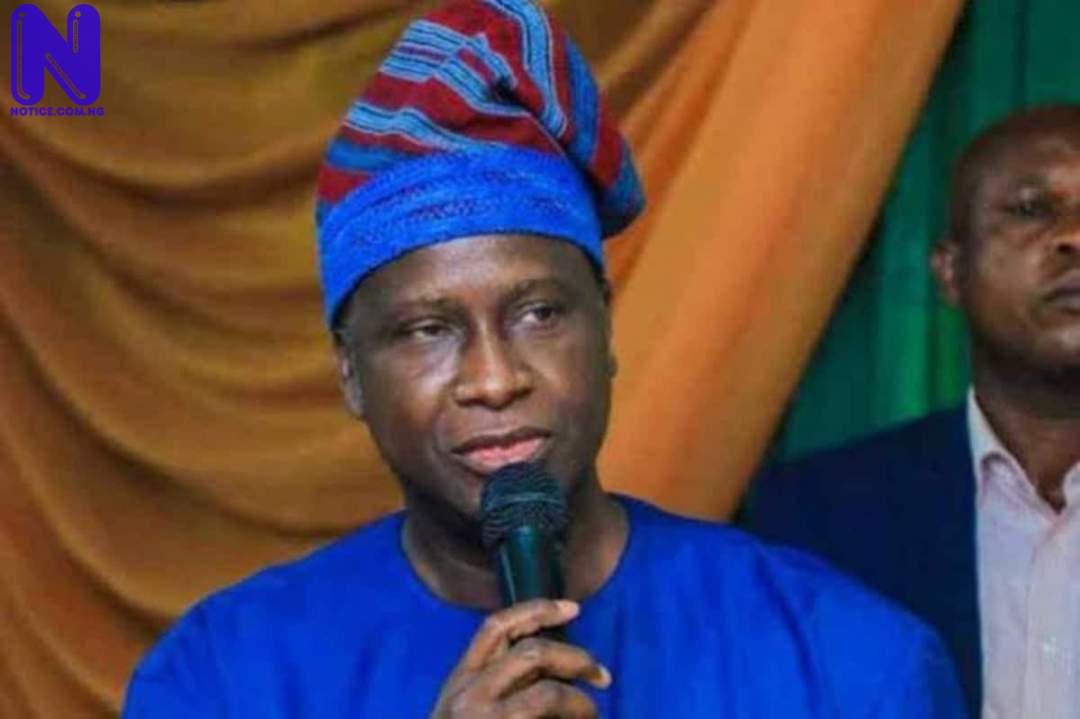 As members of the Judicial Staff Union of Nigeria (JUSUN), Osun State, on Thursday embarked on peaceful protest, in compliance with the directive of the National body of the union to press for financial autonomy, the State Deputy Governor, Benedict Alabi, has assured them of the implementation of the policy to strengthen democracy.

Recall that JUSUN and the NBA, have been protesting in different parts of the country against the alleged unwillingness of the government to respect the financial autonomy of the judiciary.

He reiterated the conviction of Governor Gboyega Oyetola, on the sanctity and independence of judiciary as an integral ingredient of democracy and his commitment to the rule of law as a patriotic Nigerian, adding that the Governor would have love to address members of the union but for the National Economic Council meeting he was participating through zoom.

The Deputy Governor asserted that the executive arm of government in the state understands and recognizes the importance of separation of power in every constitutional democracy.

Alabi, who addressed the protesters at the State Secretariat, Abere, on behalf of the governor, also commended them for the peaceful manner the protest was conducted and the level of maturity and understanding displayed in the course of pressing home their demand.

“You know I was confident and calm when my convoy ran into your procession; I was sure that every protest embarked upon by this noble union is always peaceful and orderly, and you must acknowledge our civility and democratic maturity too in the state of Osun, despite the obstruction of my convoy, my security personnel were seen appealing to protesters for space to quickly get to the office and prepare for your arrival on behalf of the Governor.

“Sincerely, that is the type of political orientation we have institutionalized since the inception of our administration, as a pathway to egalitarian and just society, where the rule of law remains compass for social behaviour.

“Our profound belief in the symbiotic relationship amongst the three organs of government emboldens us the more to place great premium on the independence of judiciary through financial autonomy, to deepen our emerging democracy for the good of all,” Alabi said.

Speaking on behalf of the union, the Chairman of JUSUN in the state, Mr Kunle Eludire, disclosed that the purpose of the protest was to ensure that the state government implements financial autonomy for the Judiciary, which he described as long overdue.

According to him, the implementation of Judicial financial autonomy would strengthen justice system further and bring about peaceful atmosphere with attendant speedy development.

Eludire said, “We are here this morning to protest against non implementation of Judicial financial autonomy as directed by the National body of our union, this is not acceptable because it is an infringement on the principle of separation of power”.

Members of the Nigeria Bar Association (NBA) and Parliamentary Staff Association of Nigeria (PASSAN) were also part of the protest in solidarity.