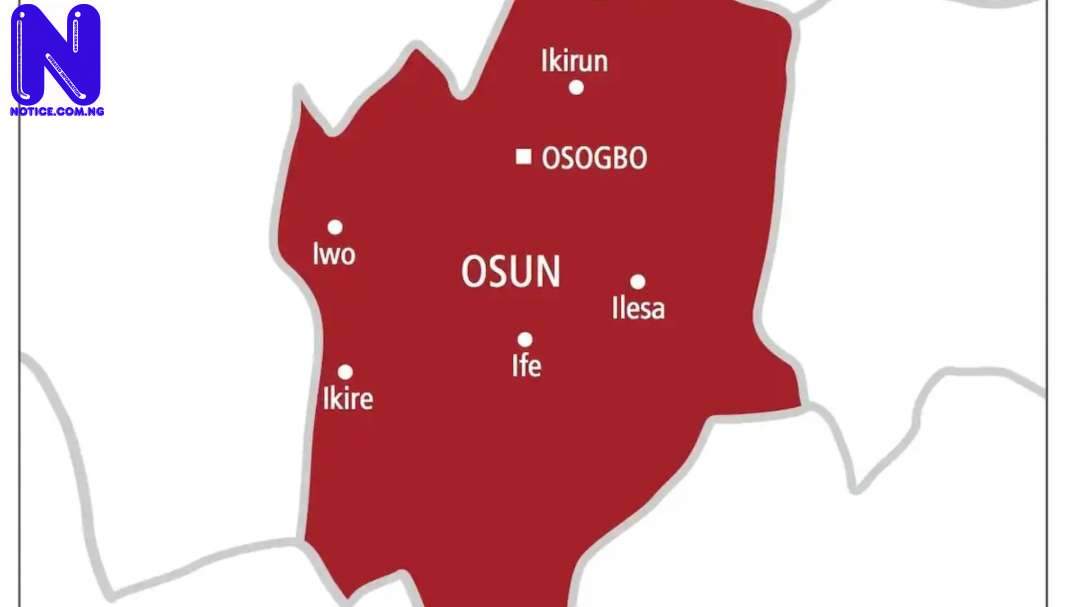 An Osun-based cleric has described the recent arrest of journalists and activists during church services in the Federal Capital Territory as satanic.

Also, the cleric has called on President Muhammadu Buhari to call to order the operatives of the Department of State Services (DSS).

Condemning the action of the security agencies on Sunday, the General Overseer of Sufficient Grace Truth Christian Church, Rehoboth Arena, Okinni, Osun State, Bishop Seun Adeoye in a statement obtained by Press stated that churches are dedicated places for serving God and for anyone to invade such holy places and make arrest was perhaps the most condemnable act.

According to Bishop Adeoye who is the Lead Bishop Worldwide Anglican Church (WAC) in West Africa and spokesman of World Bishops Council, Africa Chapter, the invasion of a church considered as a sacred place and carrying out of arrests is sacrilegious, satanic as well as disturbing because it is unbiblical for such arrest to be made inside the temple.

He explained that only the deep would understand the deep because As stated by scriptures, once a man catch hold of the horns of the altar, he becomes a free man.

The one time Chairman of the Nigerian Union of Journalists (NUJ), Osun Council who maintained that the Church is supposed to be a holy and respectful place, wondered if Nigeria was in a democracy or in an authoritarian regime.

In his words, "What has our country turned to? Are we really in a democratic setting or in an authoritarian regime?

"A Church is expected to be a holy and respectful place. Why can't the so-called security agents look for those they wanted elsewhere?"

The journalist turned cleric lamented that Nigeria had turned to a police state where security agents cannot fight bandits and terrorists but rather were going after journalists and activists in churches.

"Who are the infidels leading those security agents? May the fire of the Holy Ghost consume them. May they face the wrath of God", he stated.

It could be recalled that on Sunday 4th July, 2021, some protesters were arrested after they stormed Pastor Paul Enenche’s Dunamis Church International, Abuja wearing ‘Buhari Must Go’ t-shirts.

On Sunday, 11th July, 2021, Solomon Odeniyi, a Punch Newspaper reporter and Busayo Tosin of Roots TV were also arrested at the premises of Dunamis Church International and detained for four hours by personnel of the Federal Capital Territory Command of the Nigeria Police.

READ ALSO >>> Price Of Porsche Panamera in Nigeria, Reviews And Buying Guide in 2022