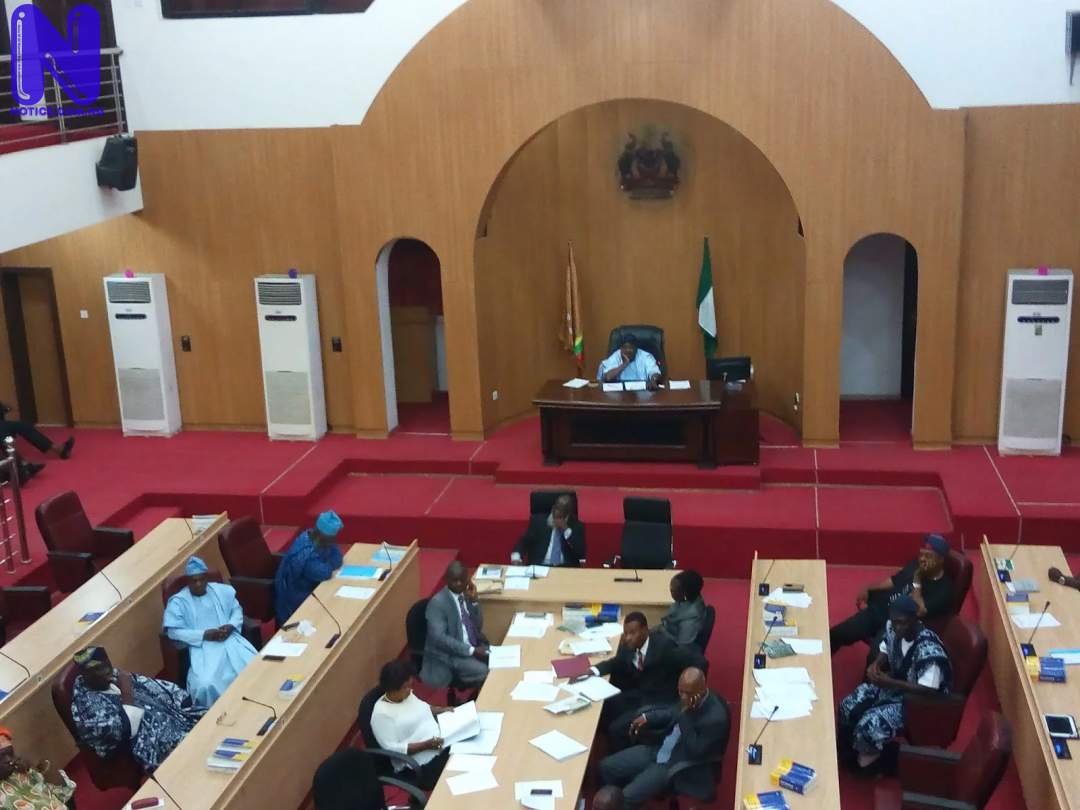 The Osun State House of Assembly is in top gear to pass the State Local Government Administration Amendment Bill Number 7 of 2021 into law.
The bill passed through the second reading on Monday after a motion moved by the House Majority Leader, Hon. Maroof Olanrewaju and seconded by Festus Komolafe, Chairman House Committee on Local Government and Chieftaincy Affairs.
The Speaker, Timothy Owoeye in his remark noted that there was a need for the amendment to be in place for local government administration in the state.
He also observed that for local government affairs to be guided, there must be statutes put in place to make way for its smooth running.
Separately, the lawmakers maintained that if a caretaker committee is put in place, things would run smoothly for the next administration at the local government level.
According to them, “The careers of political office holders would be enhanced and this would positively affect the quality of representation at the local government level.”
Other lawmakers observed that there is provision for amendment in the laws that guide local government administrations and there is also a need to fill the vacant positions in the respective local governments.
While arguing for the House to give accelerated passage to the bill, they noted that the performance of the chairmen and councillors at the local level adding must be guided and that the law will provide the legal framework if put in place.