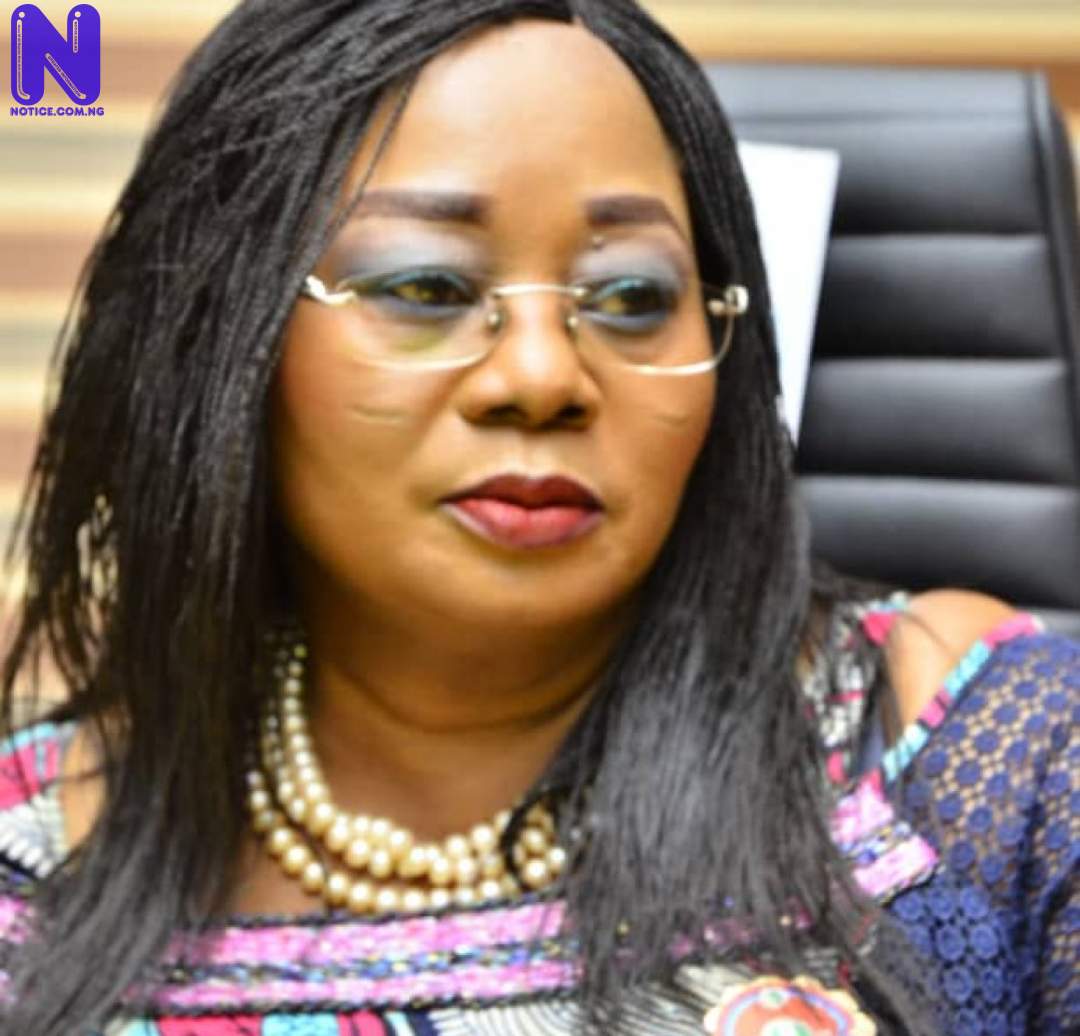 The Osun State Commissioner for Federal Matters, Idiat Babalola, has resigned from the Osun Government.

A source in the office of the Deputy Governor who confirmed the information to Press revealed that the reason for the resignation cannot be ascertained yet, but that it is true that she has tendered her resignation letter.

Press recalls that Babalola was a Ex-Special Adviser on Federal Matters to Ex-Governor, Rauf Aregbesola.

Also, in 2017, Babalola was violently attacked by a mob of angry sympathizers at the funeral of Alhaji Isiaka Adeleke, a one time governor of Osun State under the Social Democratic Party (SDP) and a strong contender for the governorship in the 2018 Osun Gubernatorial Election.

As at the time of going to press, her resignation from the Osun State Executive Council has not been announced by the State Government.

READ ALSO >>> No split in Osun APC, we manage our crisis – Ex-Commissioner, Akere