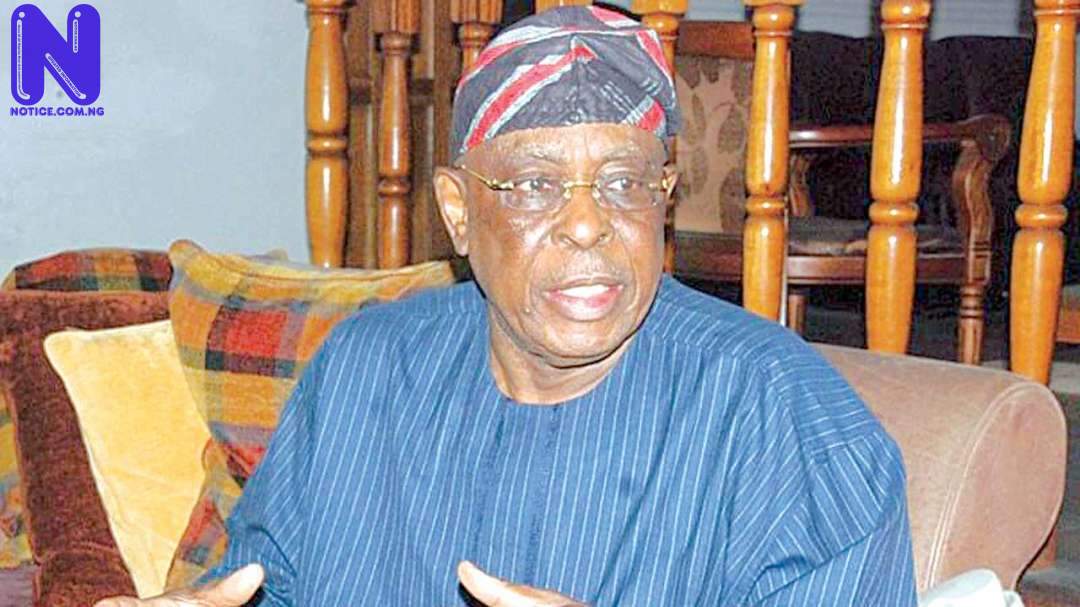 A Ex-Governor of Ogun State, Chief Olusegun Osoba has vehemently kicked against the controversial social media bill in its entirety.

Osoba, a veteran journalist, slammed the sponsor of the bill and senators, accusing them of attempting to silence the press in a democratic nation like Nigeria.

Osoba spoke Monday at an event commemorating 160 years of journalism in Nigeria, held at Abeokuta the Ogun State capital.

Speaking on the theme, “Re-inventing the practice of Journalism in Nigeria with emphasis on the influence of the Social Media”, Osoba taunted the Senators, asking if the lawmakers or their forefathers did participate in the struggle for independence and democracy in Nigeria.

“We (media practitioners) don’t deserve this treatment from Senators who are now enjoying the benefit of the war that we waged against the military to entrench democracy in Nigeria,” Osoba expressed.

He said, “We will all be the victims of the bill if we allow it to scale through. We (media practitioners) fought the military to standstill.

“You will recall many of our people lost their lives, those who are propagating a bill should remember. Where were they when NADECO, the Media stood up to fight Abacha? Were they born? Were their forefathers fought in those days when Herbert Macaulay and co, were fighting for liberation of the colonial system to independence and then we took it up under the military?

“We all suffered under Abacha. The Guardian was burnt. Punch was closed down. Those who were running TELL Magazine had to run out of the country into exile. I can go on with the examples of the deprivation we suffered.”

The All Progressives Congress (APC) chieftain, in spite of that, said there were mechanism to checkmate “bad journalism” if any Nigerian finds a report to have damaged his reputation.

Osoba said he severally had challenged series of false reports about his personality in court and won.