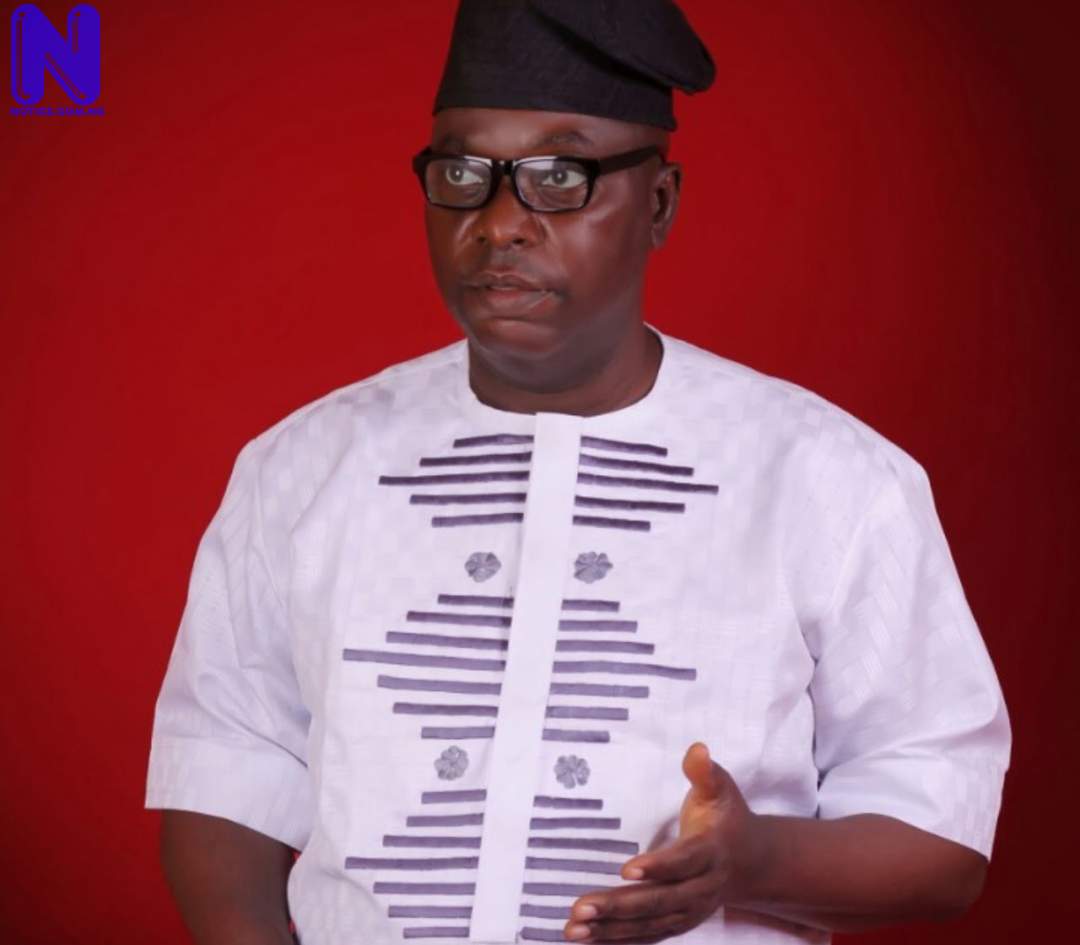 Olusegun Bamgbose, National Coordinator, Concerned Advocates for Good Governance, CAGG, has berated Festus Keyamo, the Minister of State for Labour and Employment, for saying that Nigerian People who complain about Vice President, Professor Yemi Osinbajo being docile are anarchists.
Keyamo had recently taken a swipe on Nigerian People who see their Vice President as being docile, calling them anarchists.
Osinbajo has been heavily criticised by many Nigerian People for not maximising the functions of a Vice President
And Keyamo believes that Osinbajo is being gingered to rebel against Buhari, adding that anyone of the opinion that Osinbajo should be more proactive does not mean well for Nigeria.
And reacting to the Minister’s comment, Bamgbose described the assertion as false and outrageous, adding, “We are not in anyway encouraging him to rebel against Buhari, but rather we are telling Nigerian People the truth, the reality on ground.
“It’s rather pathetic, incredible and most unfortunate that the Honourable Minister could come up with such statements.
“Considering him being Senior Advocate of Nigeria is SAN one would have expected him to stand by the Constitution and advise the President of the need to hand over power to Osinbajo before departing to UK for medical treatment.
“The Vice President himself knows that he has been sidelined in the scheme of things. He is just passing time in the State House and, waiting patiently for the regime to end so that he can regain his freedom.
“Kenyamo should know that Osinbajo is never a fool. He knows the system more than him. Kenyamo should henceforth cease to refer to critics and activists as anarchists.
“The truth remains that Nigerian People know that the system is bad. Governance has collapsed. Garba Shehu has informed Nigerian People that Buhari can govern Nigeria from anywhere, does that really make sense?
“If we are to believe this, then Buhari should have cut short his trip and visit Owerri where almost 2000 inmates were set free. It’s quite unfortunate that most of those working for Presidency behave like mercenaries.
“They are passionate about the pay and not the people of Nigeria. They should however be reminded that Buhari will soon vacate State House and a new President will take over.
“Nigeria should be our focus, not the leaders. We can’t have meaningful progress as a nation in an atmosphere of insincerity and lack of transparency. We need to strengthen our institutions.
“We need to respect the Constitution. We need to have the masses at heart, above all, our leaders should have fear of God. Our leaders should know One day they will stand before Him to give account of their stewardship.”
Following his trip to London for a routine medical check-up, Buhari is being criticized for refusing to hand over power to Osinbajo before leaving the country.
Dino Melaye, Ex-Kogi West Senator had called on Buhari to transmit power to his Vice before traveling to London.
Olusegun Bamgbose, a chieftain of the New Nigerian Peoples Party, NNPP, had said it was now very obvious that Osinbajo is no longer wanted at the Presidency.
However, the Presidency had responded that Buhari would govern Nigeria from his current location.
Buhari’s spokesman, Garba Shehu said it was unnecessary for the President to transmit power to Osinbajo.