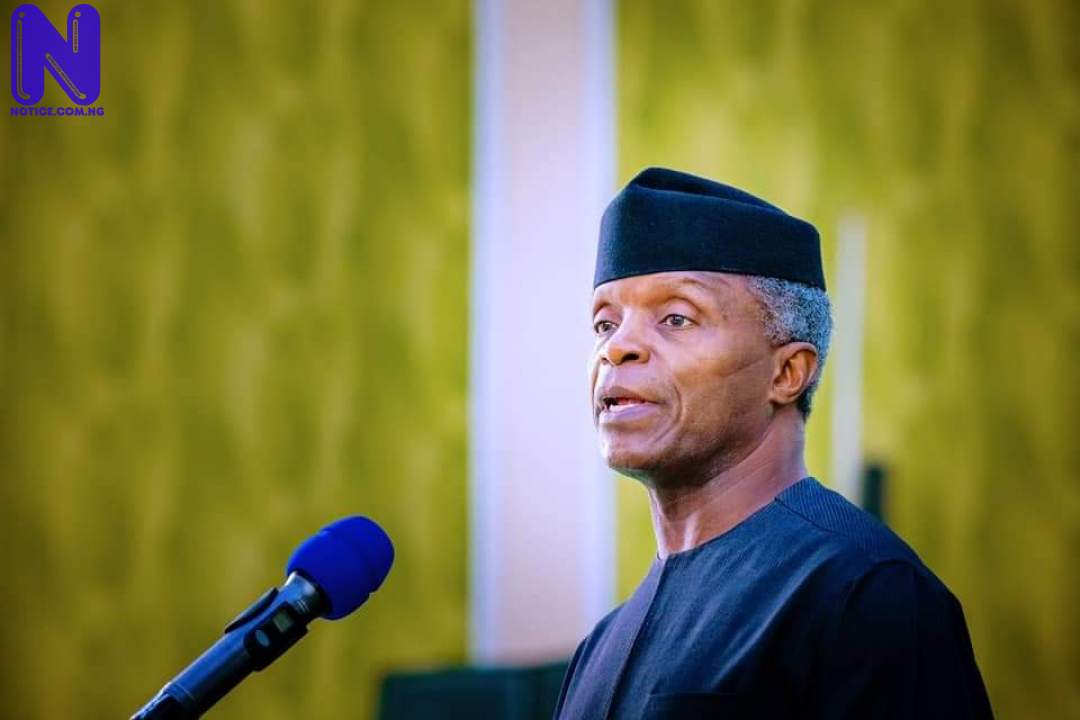 Vice President Yemi Osinbajo (SAN) has commended leaders and members of the African Church for peacefully settling their differences.

On Friday, the VP stated that the resolution of the internal dispute was true to Christian ideals.

He said certain disputes should never become a matter that would be difficult or impossible to resolve.

Osinbajo received a delegation of the African Church led by His Eminence, Dr Emmanuel Josaiah Udofia, at the Presidential Villa, Abuja.

“The devil has been put to shame in the African Church”, he declared.

The VP affirmed the government’s commitment to freedom of worship, adding that it remained a fundamental responsibility of President Muhammadu Buhari administration.

“One of the critical things for us just as our Constitution states is freedom of worship. It is our duty as a government and we intend to maintain that duty in every possible way.

“Every man of faith, even those who say they have no faith, must be allowed to practice whatever systems or beliefs that they wish”, he added.

Osinbajo encouraged members of the delegation to always speak about freedom of worship because the rights of others must be respected.