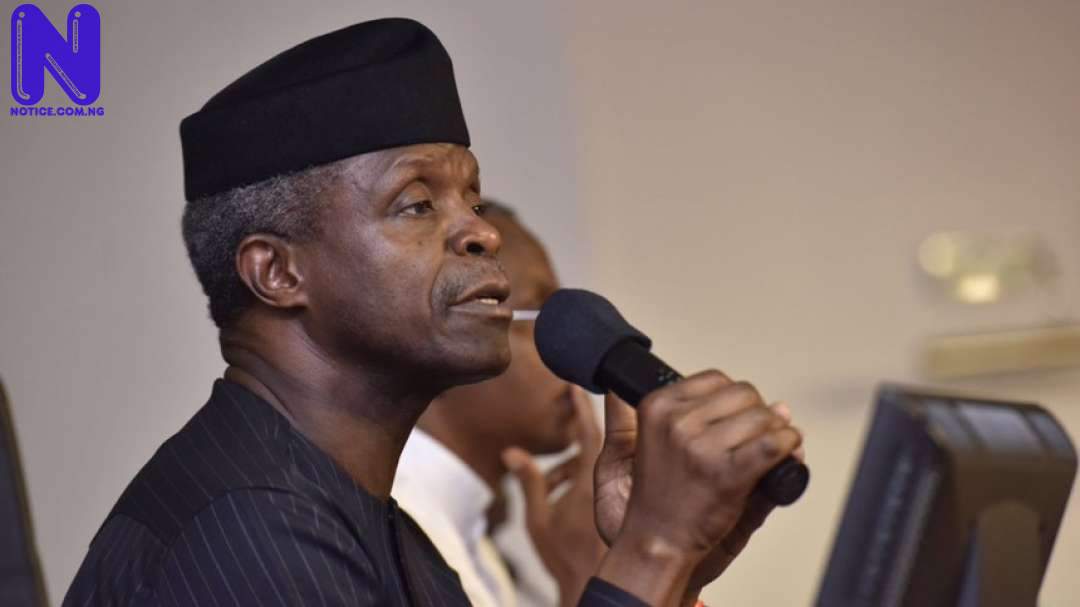 Osinbajo said this was as a demonstration of government's continued commitment to addressing the challenges of road safety in the country.

The Advisory Council is a critical aspect of the updated National Road Safety Strategy adopted by NEC and approved by the Federal Executive Council late last year.

The Road Safety Advisory Council is chaired by Osinbajo, with the Corps Marshal of the Federal Road Safety Corps (FRSC), Mr Boboye Oyeyemi as Secretary.

Other members of the 29-member Advisory Council include six governors representing the six geo-political zones as follows: