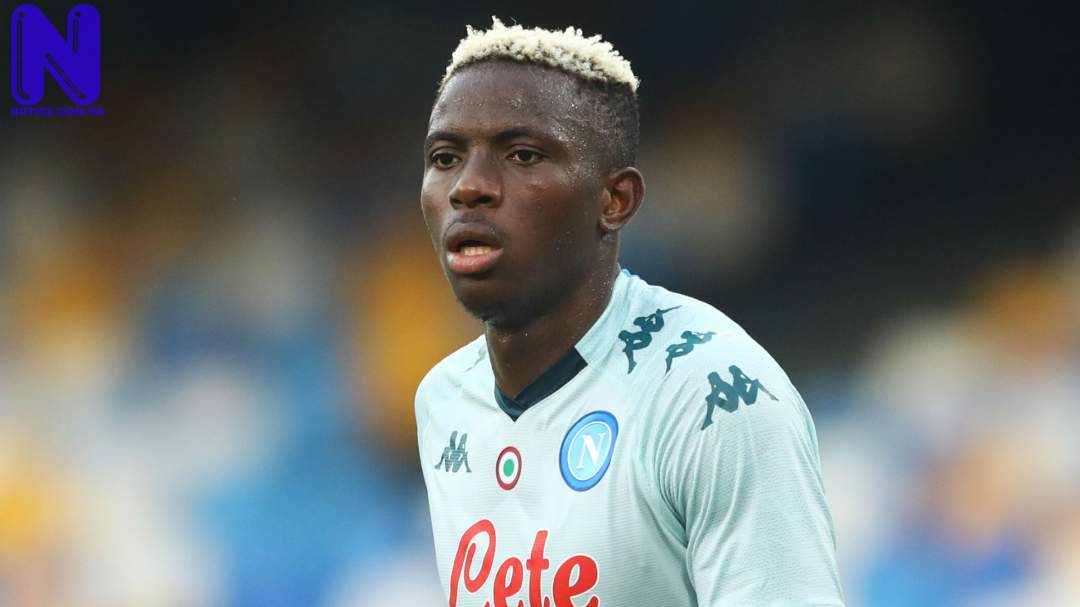 Napoli manager, Gennaro Gattuso, has said that striker, Victor Osimhen, will pay for a ‘silly mistake’ after the Nigerian international contracted coronavirus (COVID-19).
Gattuso said this following Napoli’s Serie A 4-1 win over Cagliari on Sunday.
Osimhen had returned a positive test last Friday, having been away for the yuletide break.
The Ex-Lille star had a birthday party in Nigeria and contracted the virus.
Osimhen has not played for Napoli since he sustained a shoulder injury against Sierra Leone last November while on international duty for the Super Eagles.
“When I made a mistake, Marcello Lippi used to say he would let me stew in my own juices for a while, to recognize what I’d done. That’s what Osimhen has to do now,” Gattuso told Sky Sport Italia.
“He has already apologized, he’s a lad who gives his all when working. He made a silly mistake, he knows that.
“I am a coach, I do not decide fines, especially as I was the one who gave the all-clear for him to return to Nigeria and so both of us were left embarrassed by what happened.
“He made a mistake, and he will pay what he needs to pay.”