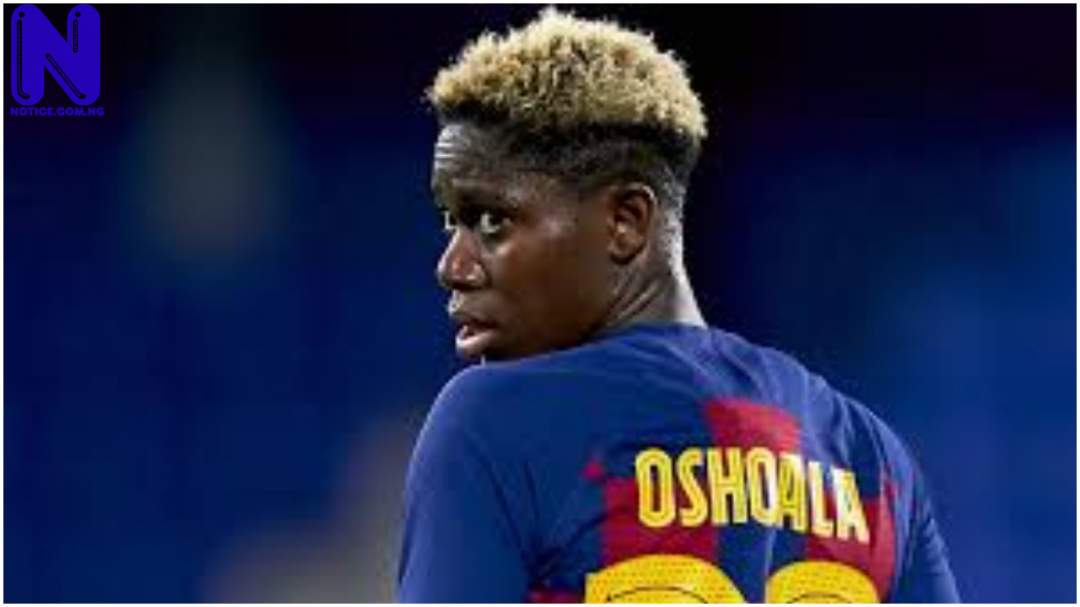 The 26-year-old was introduced from the bench in the 71st minute, as Barcelona Femeni defeated Chelsea 4-0 in the final.

Barca had taken the lead within one minute, after Melanie Leupolz diverted the ball into her own net.

Oshoala added a fifth goal in the final minutes, but her effort was ruled out for offside.

Barca had lost the 2019 final to Lyon, with Oshoala scoring the consolation goal.