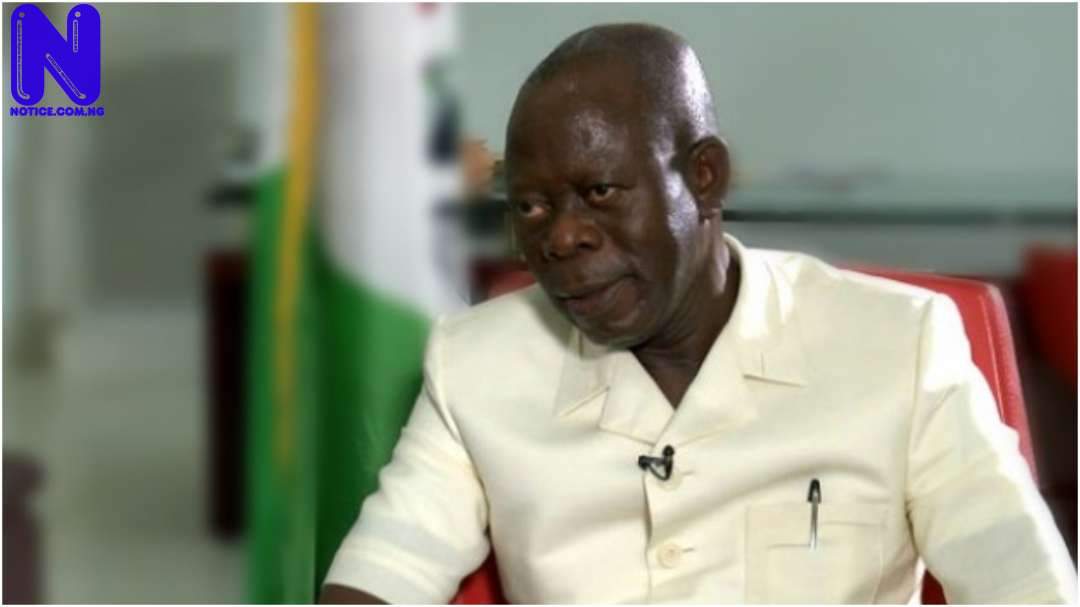 The National Chairman, All Progressives Congress (APC), Adams Oshiomhole, has called on Bayelsa State Government to account for N100 billion expended on the construction of the state airport runway project.

Oshiomhole, who described the project as most expensive in anywhere in the world, made the call on Thursday when APC governorship aspirant in Bayelsa, Mr Heineken Lokpobiri, paid him a courtesy visit in Abuja.

News Agency of Nigeria (NAN) reports that the visit was to reconcile Lokpobiri, who challenged the outcome of the party’s primary in court.

The ruling party’s chairman, who described the construction of runway as endless project, urged Bayelsa Government to stop accusing the Federal Government of not granting license to the airport to operate.

“You know the fact that Bayelsa airport has been flooded. Is it President Muhammadu Buhari that flooded the airport?

”Because the runway is below the ground level, they ought to have carried out proper survey. So, the runway is flooded with water because it was not built properly.

“Now, if Buhari was to stop it, what stopped Gov. Seriake Dickson of Bayelsa by himself?

“We challenge Dickson to use his own plane to test-run and land on that airport.

”We challenge Dickson to prove that when the airport was flooded, that the flood was caused by Buhari,” he said.

Oshiomhole also accused the Peoples Democratic Party led-government of inflating the contract sum because there were different versions of the actual cost.

“That contract, I put it to my dear friend and brother, Dickson, that it has entered Guiness Book as the most expensive runway ever built anywhere in the world.

“Even the one they built from the river, from the sea, it didn’t cause of half of that. So, it is an endless project. He shouldn’t throw blame,” he said.