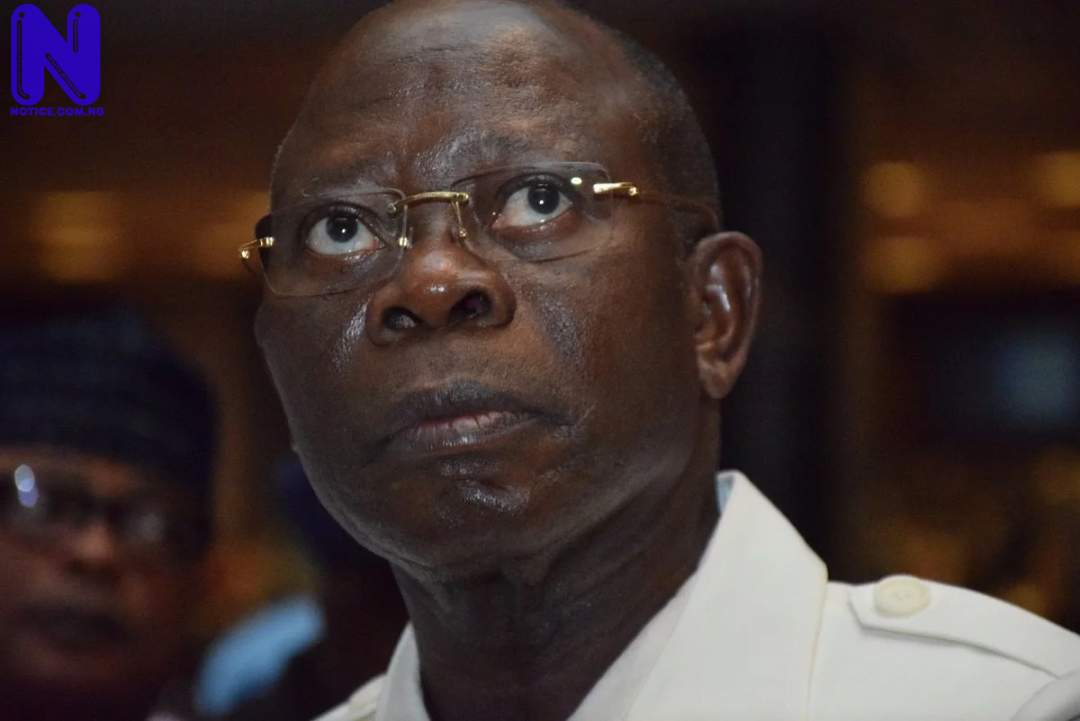 Maryann Philip-Shaibu, the wife of Edo Deputy Governor and Adams Oshiomhole, a Ex-Governor of the State, have engaged in a war of words over an alleged threat to the life of the Deputy Governor’s wife.
Marryann had alleged that Oshiomhole sent thugs to monitor her movement, in a petition to Edo Commissioner of Police, Babatunde Kokumo, by her lawyer, Idemudia Ilueminosen.
The petition said: “We are informed by our client that on Sunday, September 6, 2020, at Jattu in Etsako West Local Government Area of Edo State, during the All Progressives Congress (APC) campaign tour to the community, Comrade Oshiomhole, a chieftain of APC, threatened to deal with our client, Mrs. Maryann Philip-Shaibu, after casting aspersions on her person and sending several warnings that she steers clear of campaigning for her party, the Peoples Democratic Party (PDP) under which platform her husband, Hon. Philip Shaibu is contesting as a deputy governorship candidate, along with the standard-bearer, the Governor, Mr. Godwin Nogheghase Obaseki.
“We are further informed by our client that Comrade Oshiomhole did not only threaten to deal with her but he has also declared that he has sent some thugs to monitor her movements in Etsako West LGA, with a view to carrying out the threat of dealing with her.
“Consequent upon this, our client for fear of being hurt or harm by Comrade Oshiomhole and the assigned thugs has not been able to continue with her campaign.
“It is on this note that we passionately plead with you (Kokumo) on behalf of our client, to use your good office to investigate the incident, with a view to bringing Comrade Oshiomhole and his cohorts to book, to avert any unpleasant and unforeseen harm coming to our client, especially as the Edo State governorship election is by the corner; precisely on September 19, 2020.
‘’This is more so that the lives of our client and her family (by this threat) are at stake and the situation may degenerate into a full-blown crisis if nothing urgent is done.”
Reacting to the Deputy Governor’s wife’s claim, Victor Oshioke, the spokesman to Oshiomhole, said the petition was a futile attempt by Maryann to divert attention from her trending video where she was threatening to flog some women if they attend any event other than the one she organised.
He said the petition was a calculated attempt to rubbish the name of the Ex-APC National Chairman.
Oshiomhole said that the Deputy Governor and his wife should find another way to save their family image, which, As stated by him, had been badly damaged by their numerous unguarded public utterances.
The statement said that the Ex-Governor cannot, under any circumstance, “be distracted by the buzzing of baby mosquitoes like Shaibu and his wife.”