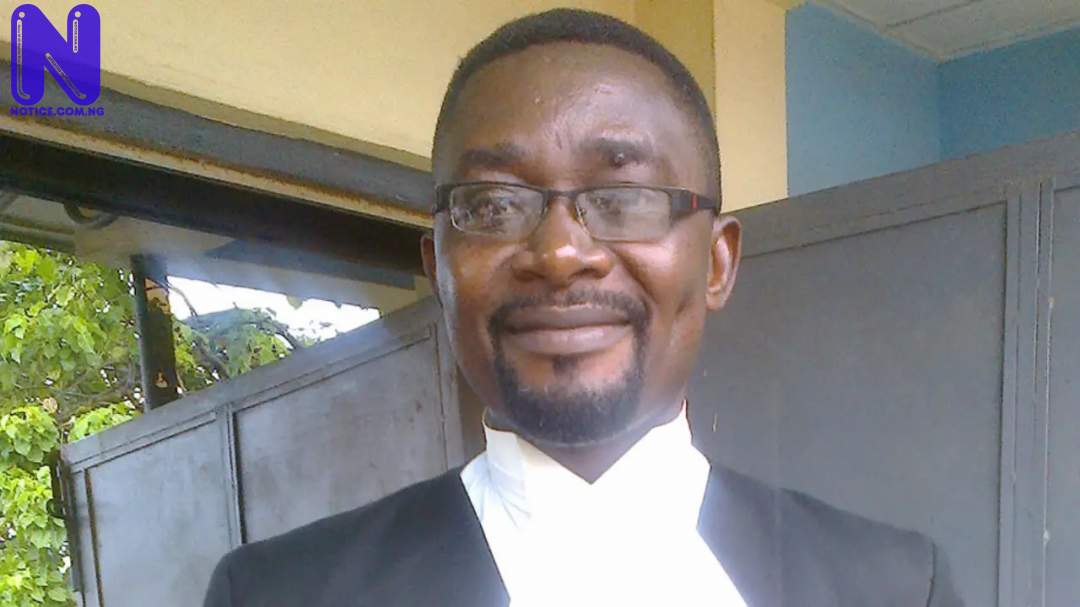 Ntufam Mba Ukweni, A Senior Advocate of Nigeria (SAN) has said the statement credited to the National Chairman of All Progressive Congress (APC) Adams Oshiomhole shortly after the Supreme Court judgement on Bayelsa Governorship election was very contemptuous.

Speaking with Press in Calabar, Cross River State on Friday, Ukweni condemned the outrage of the National Chairman of APC, maintaining that he was a beneficiary of past Supreme Court judgement.

“That statement was very contemptuous, a statement made by Oshiomhole, a person of such high standing, he has reduced himself to nothingness by making such a statement.

“Oshiomhole’s outrage was reckless and unfortunate statement coming from a person of such a high standing who himself has enjoyed a lot of privileges from the courts. He became a Governor because the court stood by him, those are leaders who shouldn’t have the face to speak. It is a very unfortunate statement,” he said.

Speaking further the SAN explained, “When the same Supreme Court made a decision that favoured him, he was dancing like a mad baby in the Streets. Such pronouncement is offensive to the sensitivity of any right thinking person and it shouldn’t come from a person of such standing.

“Oshiomhole ended up reducing himself to nothingness by making such a pronouncement, when himself was a beneficiary of the same judicial system. When somebody makes a statement that affects our own constituency which is the legal profession, there is no how we will not react, we will react because that is offensive to our own senses of responsibility” Ntufam further stated.

He said he owed a duty to the profession to ensure that it is not desecrated, stressing “We can’t allow people like Oshiomhole to make a statement that has tendency to desecrate our profession, let him concentrate and do political duty, he shouldn’t come into legal profession to run down the Supreme Court”.

He added that “In a political party, you are begging people to come in, as a Governor, you have the executive powers, you control resources, the Police is with you, the Army stand by you, so you must bring yourself down as a leader of a political party.

Consequently, on sustainability of APC after the exit of Buhari, Ukweni opined, “APC has remained APC, I don’t see anything different from what APC was, the position of the Party has not changed from what it was, I have not seen a different APC.

“I said it before that APC is not going to last beyond Buhari’s administration because it was just a contraction for the purpose of bringing Buhari to power, I don’t see them outliving Buhari.

“It is not a Party that would stand, not a leadership of a person like Oshiomhole, that you feel can galvanise the party for the purpose of outliving Buhari, because it takes a leader who has a capacity and charisma to carry people along, to be able to organise the political party” .