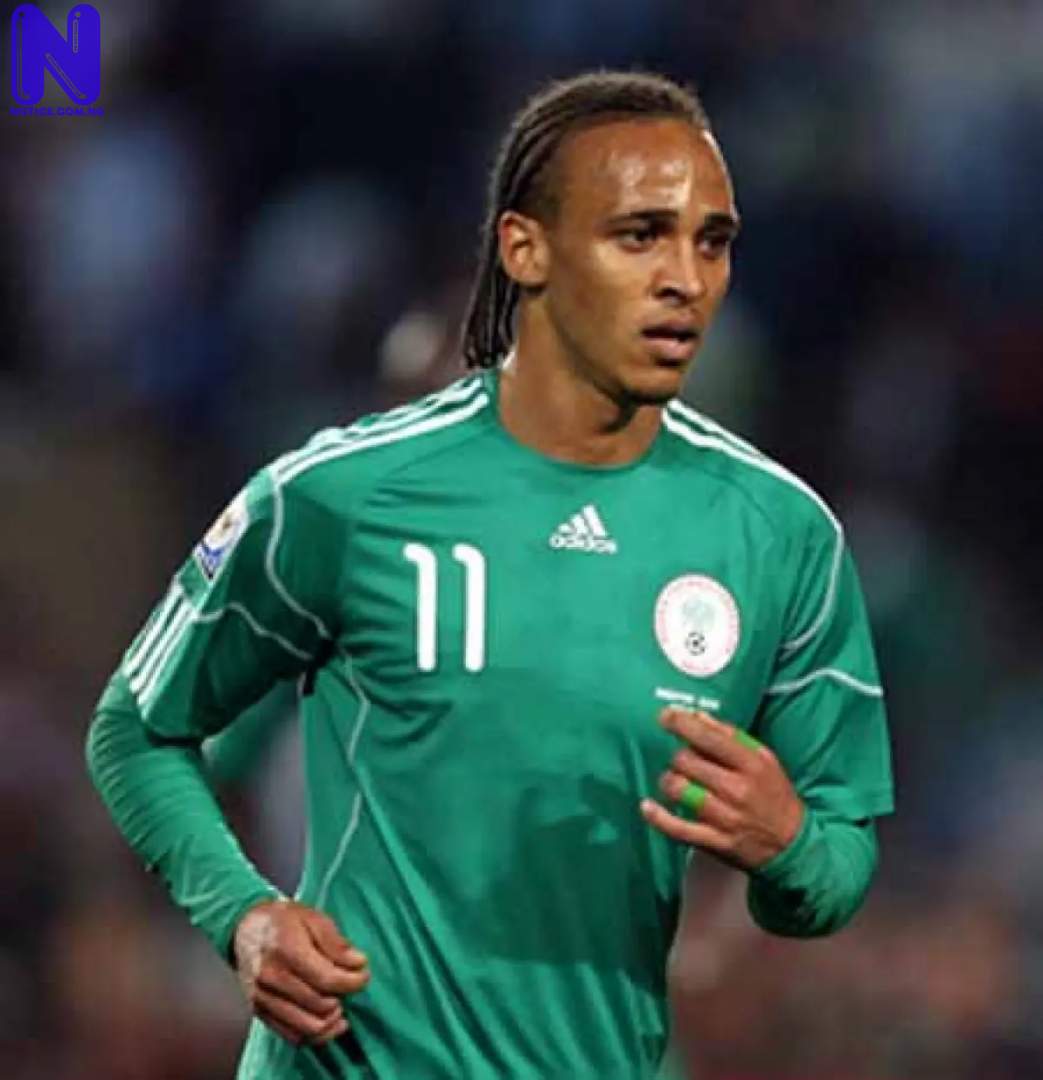 Ex-Super Eagles forward, Osaze Odemwingie, has claimed that some Ex-coaches of Nigeria’s senior national team were involved in player management.

Odemwingie was reacting to the recent spate of allegations against coaches who had allegedly asked players for a bribe before featuring them in the Super Eagles.

He also lamented being left out of the 2013 AFCON-winning squad under the guidance of late coach Stephen Keshi, saying he should have called him to resolve their rift.

In an Instagram live interview with the Eagles media team, the 38-year-old disclosed that some coaches would instead select a weaker player over a strong one in a bid to market their player.

“Some picked a weaker player over a stronger one who played in a better club because they wanted to market their player.

“He was in and out as a coach and an agent, but he was a great man. I used to talk with him whenever I could talk about it. I loved Amodu.

“We used to fall out at times with him when they changed our hotels to a very poor one in Abuja.

“I would raise questions because it was disgusting and downgrading.”

Odemwingie added: “I think I should have called the coach [late Stephen Keshi] and not be stubborn, maybe I would have a gold medal too.

“I dreamt about the team winning the 2013 AFCON trophy before the tournament kicked off.

“But you know when you are young, and you believe you are right with your decision, you want to stick to it. Well, it is past now, but it is what I would have handled differently.”

Odemwingie scored ten goals in 63 appearances for the Super Eagles.