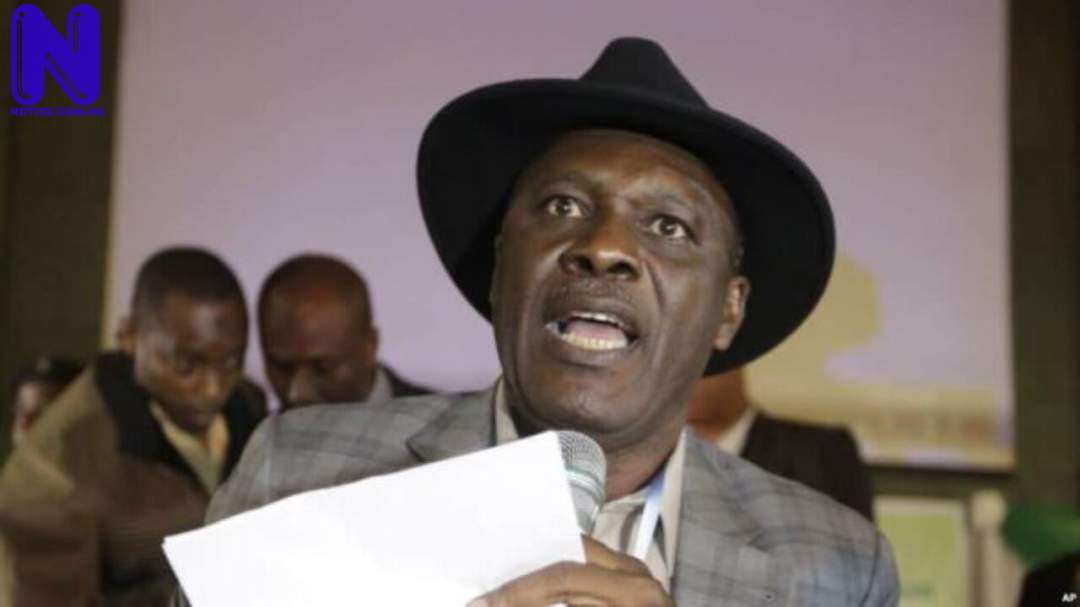 Orubebe was also famed for openly opposing the collation of presidential results after the 2015 general elections.

Speaking during the occasion which was attended by a mammoth crowd of party faithful, the Ex-Minister thanked the local government executive members of the party and all those who left their various homes, and businesses to receive him into the party.

He promised to work with all members of the party without discrimination.

Orubebe who is the Director-General of the campaign organization of the APC flag bearer in the 2023 governorship election, Deputy Senate President, Ovie Omo-Agege told the party that a rally where many politicians from other parties will join the party will be organised soon.

He assured party members that with his leadership in the party, the party would win elections for the first time in the local government area. He also said that he is confident that Omo-Agege will win the governorship election and development will surely come to the Ijaw area.

Speaking earlier, the APC chairman in the LGA Mr. Nana said that entry of Orubebe was a good omen for the party saying that party has been more or less an orphan or sheep without a Shepherd.

He asked for cooperation from members of the party now that an ‘experienced leader has joined the party.’

The high point of the ceremony was the signing of the membership register by the Ex-Minister on Friday, July 29th.