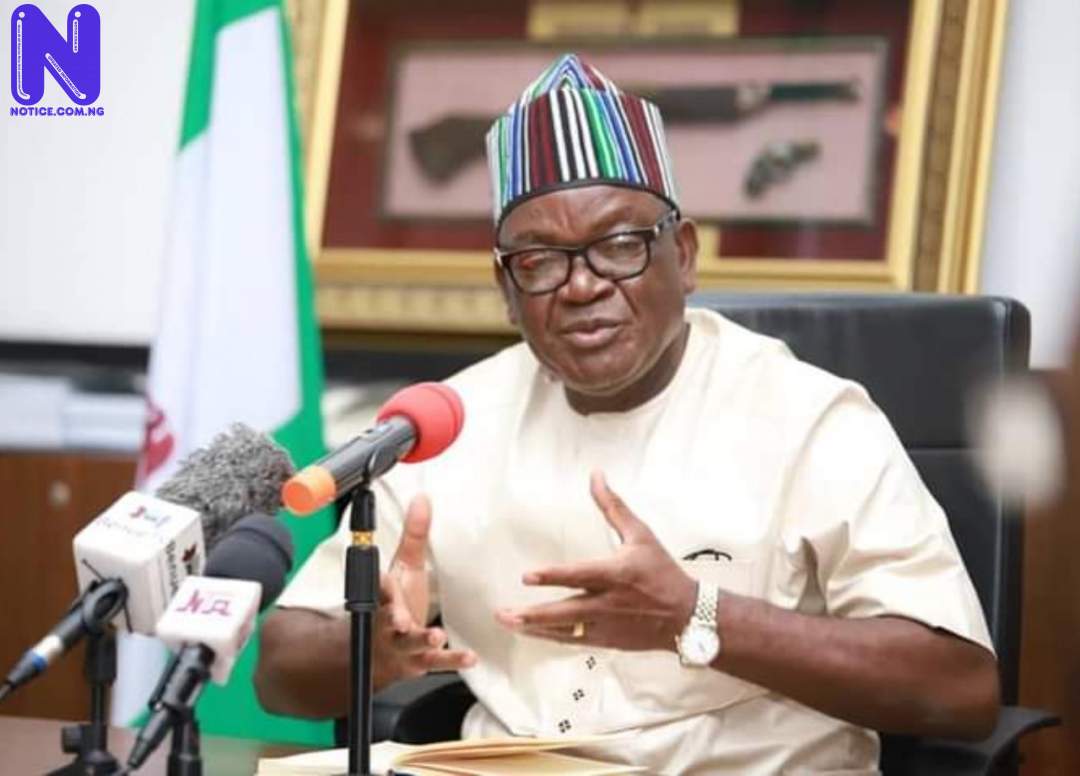 Recall that both Lagos and Rivers states have moved to take over the collection of VAT from FIRS.

The matter is currently before the Appeal and Supreme Court.

Ortom, in an interview with Press, said he would wait for the decision of the court before the state takes a position as he believes in the rule of law.

The governor, in spite of that, supported the decision of his Lagos and Rivers counterparts, adding that VAT should be localised and every state has the right to pursue it legally.

He, in spite of that, complained that the decision will affect the state but they will have to devise other ways and work hard to secure revenue.

Ortom said: “I’m somebody who believes in the rule of law and due process. The matter is already in court and whatever the decision of the court, is what I will do. I know that here, I don't have businesses and it wouldn't favour me, but we have to work hard. It may be something that will help us. You know it is said that ‘necessity and challenges are the mothers of invention.' So once we know that the kind of money we get from Abuja will not be enough to take care of some basic things, we have to devise other ways. I understand it will affect us if that happens, but I want to leave that to the judiciary.

“Once they come out with a verdict, we have no choice. I'm happy that my colleagues from Rivers and Lagos States have taken to pursue it legally and it should be everybody's right instead of being lawless. Instead of fighting to do the things that will bring anarchy and all that, you go to the law court and once they take a decision, you accept it the way it is.

“So whichever way it goes, it's fine. I'm not against VAT collection but honestly, people who will collect VAT should use it. The whole thing should be localized; which is okay.”