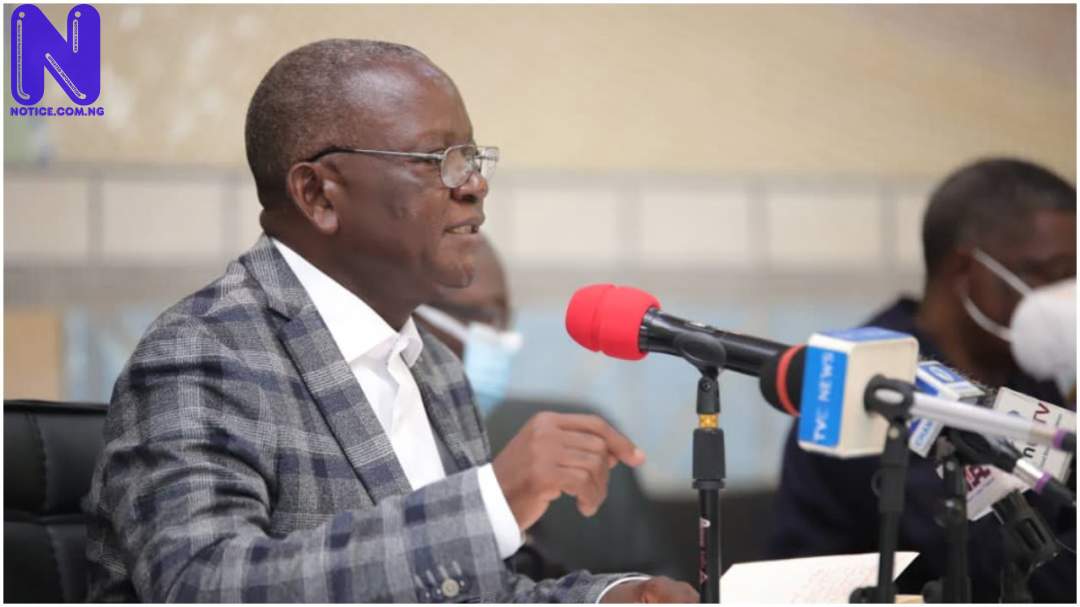 Governor Samuel Ortom has alleged that some of the armed Fulani herders unleashing terror on unsuspecting residents of the State and other parts of Nigeria are from Mali and Niger Republic.

In an interview with Press, the Governor revealed that most of the Fulani herders arrested in the state “cannot speak Hausa or Fulfide”, saying that they are from French speaking countries.

Governor Ortom accused the current presidency of finding pleasure in the unfortunate security situation of the country, stating that the armed Fulani men are more dangerous than the Indigenous People of Biafra, IPOB, which President Muhammadu Buhari’s administration proscribed and tagged as a terrorist group.

“Most of them that are arrested here speak French, they cannot speak Hausa or Fulfide and so it is a matter of the government deciding that ‘look, we must stop this.'

“But it is clear to me now and that is why I said that the body language of the current presidency is that they are happy with what is happening. They stopped IPOB in the Southeast, and branded them terrorists.

“If I were to evaluate what was happening in the Southeast and the Southwest, what the Fulanis are doing here is worse. The weapons they have are more than what they have in the southeast and southwest. I don't support all those secessionist agitations by those individuals. I don't support it, but the truth is that we should ensure equity and fairness.

“We should ensure justice for all. What is good for the goose is good for the gander. So why are we separating other people as if they are slaves? And then you bring Fulani from outside to come and terrorize your country and you allow them? The president himself accepted that these ones that are terrorizing us are not Nigerian People.