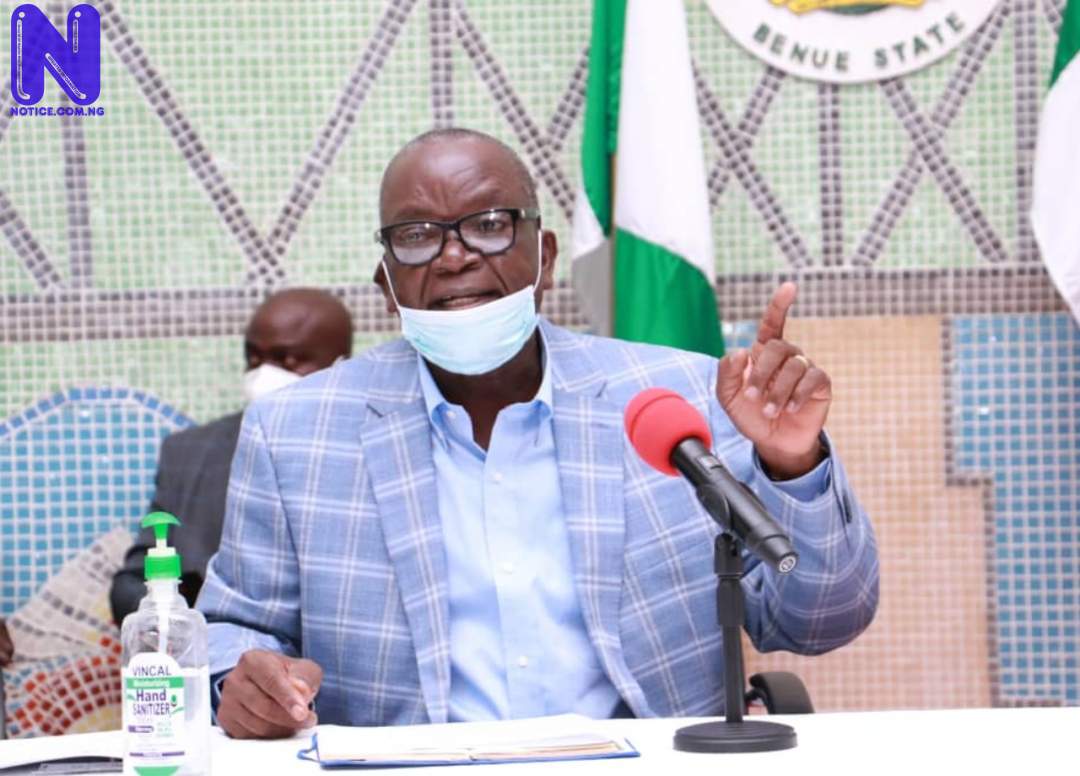 The Governor of Benue State, Samuel Ortom, has directed the management of the Benue State University, BSU, to immediately pay the new lecturers employed by the institution who are being owed salaries.
The Governor gave the directive in a statement made available to Press by his Chief Press Secretary, Terver Akase, on Friday.
According to him, the approval given to the BSU management was based on its request to only replace academic staff who had retired.
He further stated that the monthly subvention the university receives from the State Government has not reduced and salaries of the new staff were factored in the allocations, so there is no reason for non-payment of the affected lecturers.
”The management of BSU before the end of July should unfailingly pay the new lecturers,” he said.