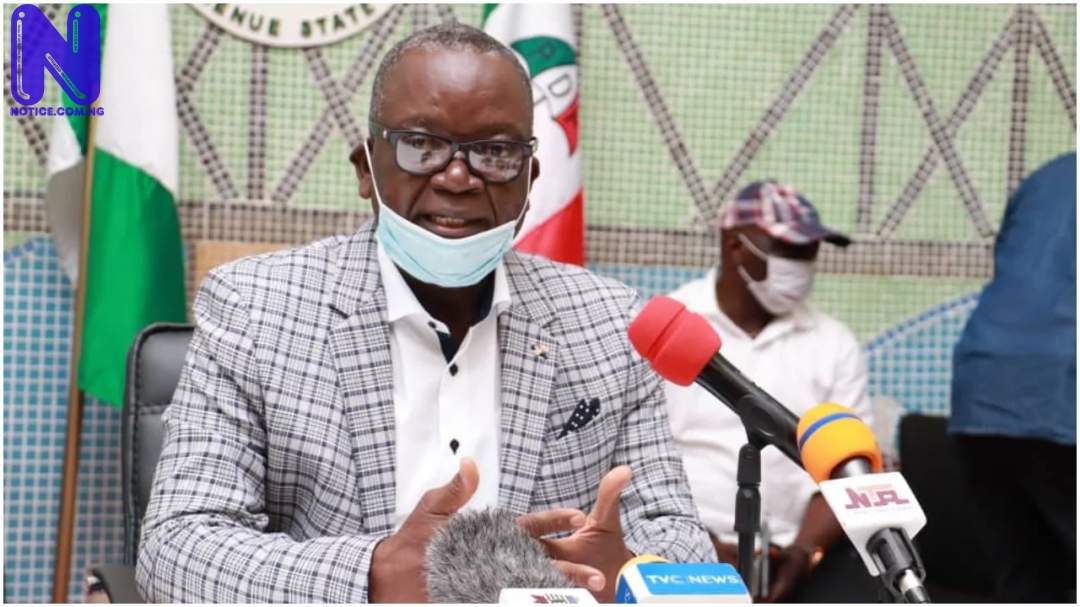 Benue State Governor, Samuel Ortom has commended President Muhammadu Buhari for directing security agents to shoot anyone illegally bearing AK47 rifles.
Press reported that Buhari also directed the suppression of bandits who have refused to surrender.
Reacting, Ortom who spoke during a function at the Benue Peoples House, Makurdi stated that the Buhari’s order would reduce the level of criminality, banditry and militia herders’ attacks on Benue communities as well as other parts of the country.
According to the Governor, the order would also make the communities safer for displaced farmers to return to their ancestral homes.
“I wish to commend Mr. President for his recent order against those bearing AK47 rifles. This I am sure will reduce the high rate of criminality, banditry and militia herdsmen attacks on our farming communities,” the Governor stated.
He noted that Buhari had done the right thing by listening to the calls he and other concerned Nigerian People made on the need for the Federal Government to act faster and decisively to save the country from degenerating into a state of anarchy.
“I don’t only criticise, I also commend where necessary. And I want to say shame on those psychopaths who were bashing me for writing to Mr. President because he has finally heeded my advice,” he added.