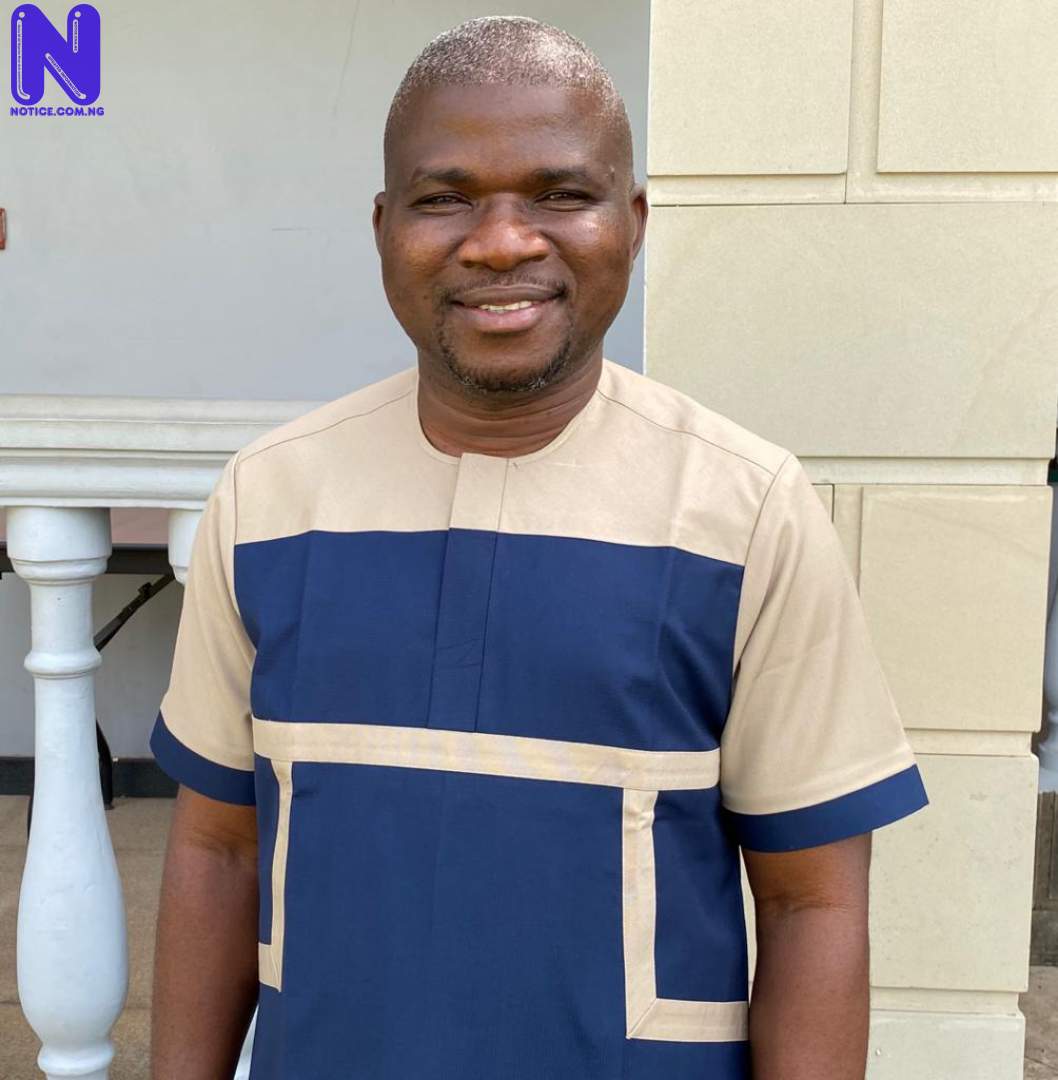 Terver Akase, the Chief Press Secretary to Governor Samuel Ortom of Benue State has advised those drumming support for him ahead of the 2023 governorship campaign activities to stop henceforth.
He appealed to supporters across the state to henceforth put the campaign on hold, even though he had not declared any interest to run for the position.
The appeal was contained in a statement he signed and made available to Press on Monday.
Akase noted that what is most important currently is to support his principal to continue to provide good governance to the people of the state.
The statement reads: ‘Following the directive by my boss, His Excellency, Governor Samuel Ortom that all his appointees should stop 2023 campaign activities, I hereby urge all those who have been drumming support for me ahead of the 2023 governorship race, to cease all such campaigns henceforth.
“I commend His Excellency, Governor Ortom for his wisdom in handling the affairs of the state in general and for asking all his appointees to refrain from campaign activities and concentrate on their duties of delivering service to the people who gave him their mandate.
“I pledge to wholeheartedly comply with the Governor’s directive and also pledge my unflinching loyalty to him and sustained commitment to his administration.
“I appeal to everyone who used their hard-earned resources and energy to write and advocate for me despite me not publicly declaring any intention to run for office, to henceforth, cease all such campaigns.
Press had reported that the governor on February 3 placed a ban on all his political appointees from embarking on any form of campaigns ahead of the 2023 general elections.
Ortom ordered them to desist from all forms of campaign and face their primary responsibilities or resign.