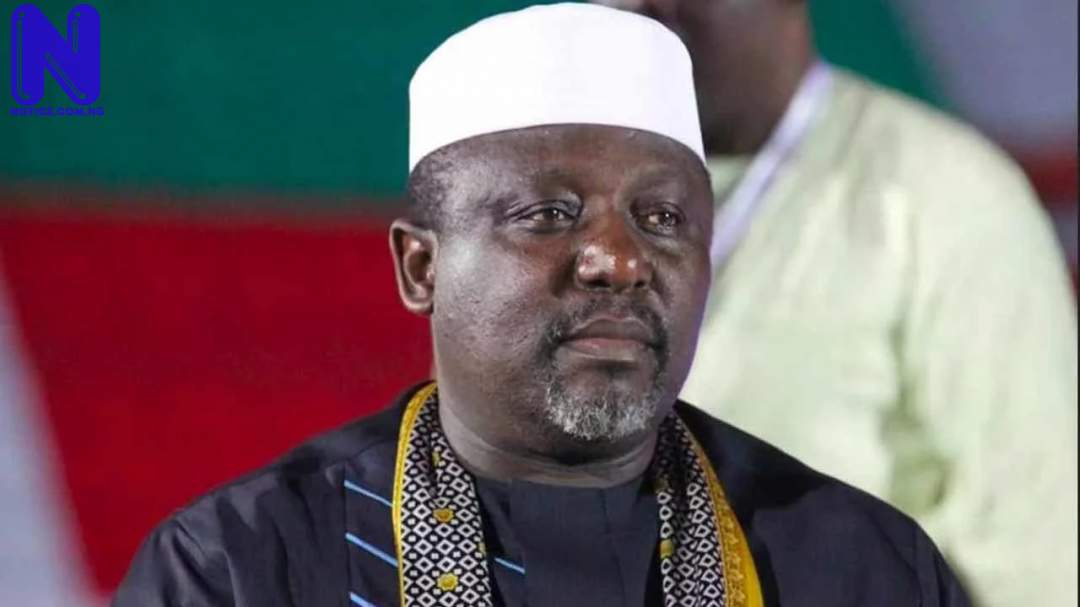 A political group in Orlu senatorial district of Imo State, Orlu Political Consultative Assembly (OPOCA) have commenced moves to recall the senator representing Orlu zone at the National Assembly, Owelle Rochas Okorocha.
The group, in a press statement issued on Monday, accused the Ex-Governor of Imo State of having committed several unpardonable offences which require sanctions and a recall.
The National President of OPOCA, Rex Anunobi who signed the press release, said the association had obtained approval from the Orlu council of traditional rulers, local government council chairmen in the twelve LGAs making up the zone, Orlu council of Elders among other groups, to that effect.
The statement said, “we have monitored and reviewed series of unprovoked utterances and activities of Senator Rochas Okorocha which, no doubt, are meant to distract Governor Hope Uzodinma from offering Imo people good governance.
“The Ex-Governor has failed to tender an unreserved apology to Imo people and the Governor of Imo State within the 48hours given to him by lawlessly breaking into a property sealed by the state government and raining abuses on the governor.
“It is shameful and regrettable that Okorocha who is yet to brief his constituents for 15months of his representation at the National Assembly is rather busy fighting just to protect his looted property acquired within his 8 years reign as Imo state Governor.
“We unequivocally pass an implicit vote of no confidence on him for displaying gross incompetence as a serving senator hence, will face recall at all costs,” it added.
It would be recalled that the association, in a media briefing last week, gave a 48-hour ultimatum to the Ex-Governor to tender an unreserved apology to Imo people and the Governor for taking laws into his own hands by breaking into a property, royal spring palm apartments and hotels, sealed by the state government.
The hotel was allegedly owned by the wife of the Ex-Governor, Nkechi Okorocha and was sealed on the report of the Judicial Commission of Inquiry earlier set up by the Ex-Governor, Emeka Ihedioha.

READ ALSO >>> Imo Government lists over 33 items to be recovered from ex-governor, Okorocha