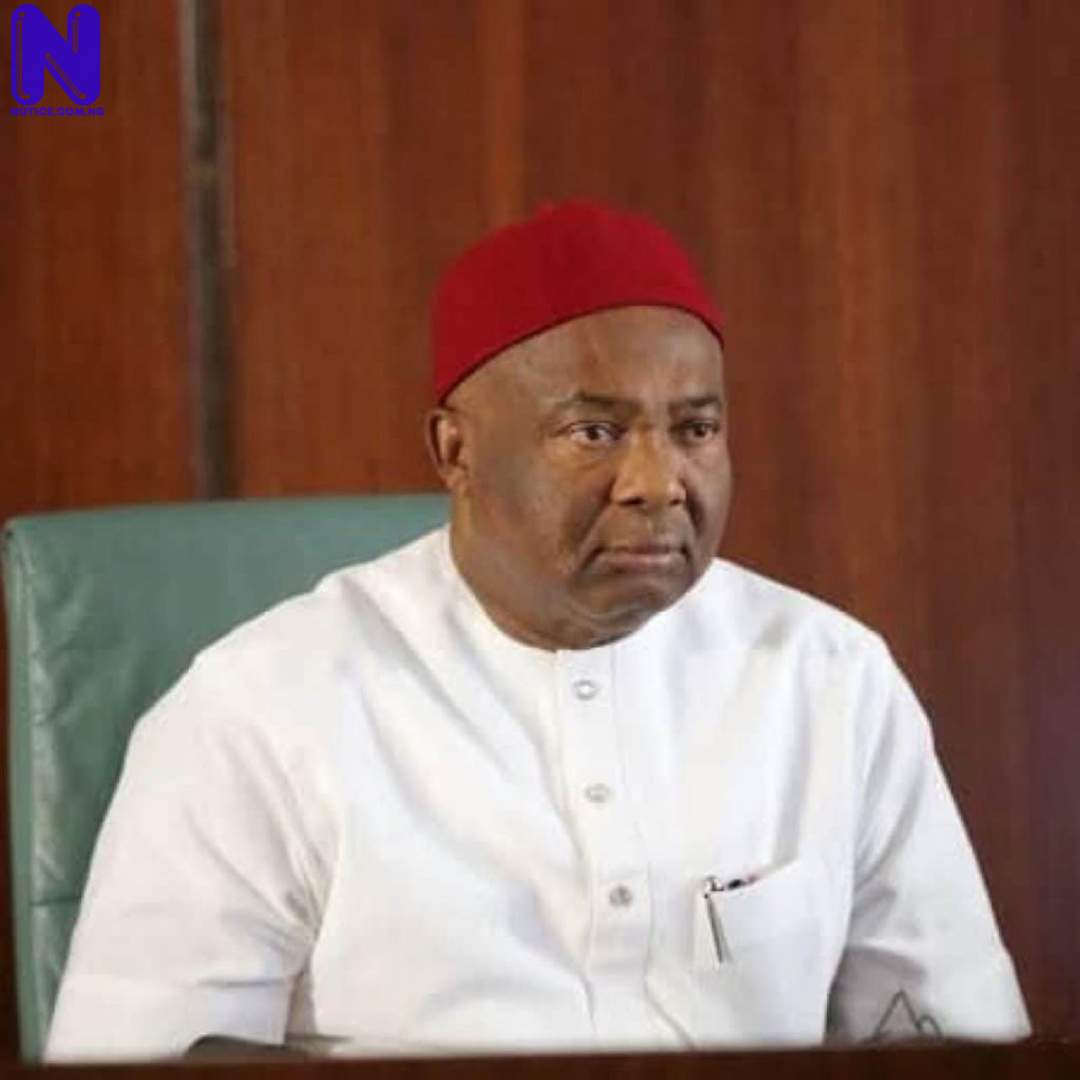 A political group, Orlu Political Action Committee, OPAC, has reacted angrily to the Supreme Court verdict that settled the legal fireworks between Imo and Rivers States over the 17 disputed oil wells.

The dispute, Press reported, was resolved in favour of Rivers State.

In a statement on Saturday, the group from Orlu, politically disowned Imo State Governor, Hope Uzodinma.

DO YOU KNOW >>> Results of Kwara PDP primaries for HoR, state assembly emerge - 2023

It called on the sons and daughters of Orlu currently serving in Uzodinma’s government to resign.

Uzodinma is the immediate past Senator that represented Orlu Senatorial District in the National Assembly.

The political group said any political party dealing with Uzodinma would be roundly rejected at the poll in 2023.

The group’s Publicity Secretary, Barrister Nnamdi Maduka made this declaration in the statement made available to Press.

Part of the statement reads, “It is deeply unacceptable and unpardonable that our ancestral land has been taken away from us right under the watch of an Orlu son.

“We have placed a perpetual ban on the Imo State Governor, Senator Hope Uzodinma from seeking re-election as governor, contesting any other election in future or holding any other public office upon the expiration of his current office.

“Any political party that is dealing with Chief Uzodinma should be aware that the collective wrath of Orlu people awaits such party.

“For us, this loss is occasioned primarily by the inability of the regime of Chief Hope Uzodinma to prioritize the legal battle and deploy other relevant political tools in asserting ownership over the land and its accompanying resources.

“It is disheartening to note that while the litigation lasted, Chief Uzodinma lost focus and instead busied himself with frivolities and shameful political razzmatazz.

“In the last few days, countless lives, including those of law enforcement personnel, have been lost. What is really worrisome is that the so-called helmsman of Imo has remained clueless over these killings.

“The inept regime has continually blamed everyone else and everything else for killings but has neither budged about addressing the issue in a sustainable manner nor taken responsibility for its indefensible inability to protect the lives and property of our people.

“Much of our territory in Orlu Zone, has today become uninhabitable. There are now more internally displaced persons in Orlu Zone than the entire Borno State. No investor thinks Orlu anymore.

“Businesses have shuttered. Basic amenities are sorely lacking. Personal safety in Orlu today has become a mirage, and violent deaths have become as constant as the sun.

“OPAC, therefore, finds it embarrassing, outrageous and condemnable that even in the face of these tragedies, Chief Uzodinma has begun plotting and putting up structures to pursue a second term ambition.

“This is an open and unabashed assault on the memories of our departed brothers and sisters who died untimely as a result of the irresponsibility of the people in power. We cannot allow these ravages, miseries and agonies in our land to continue.

“Also, OPAC mandates all indigenes of Orlu Zone who are serving the regime of Chief Uzodinma to immediately resign their positions and seek atonement and forgiveness from the people.

“Whoever that comes from Orlu and serves a regime that brings tears to our people is a traitor who must be exposed and committed to the hall of shame.”

OPAC said this unfortunate development had become a reminder of why Uzodinma allegedly failed in curtailing the festering insecurity in the State.