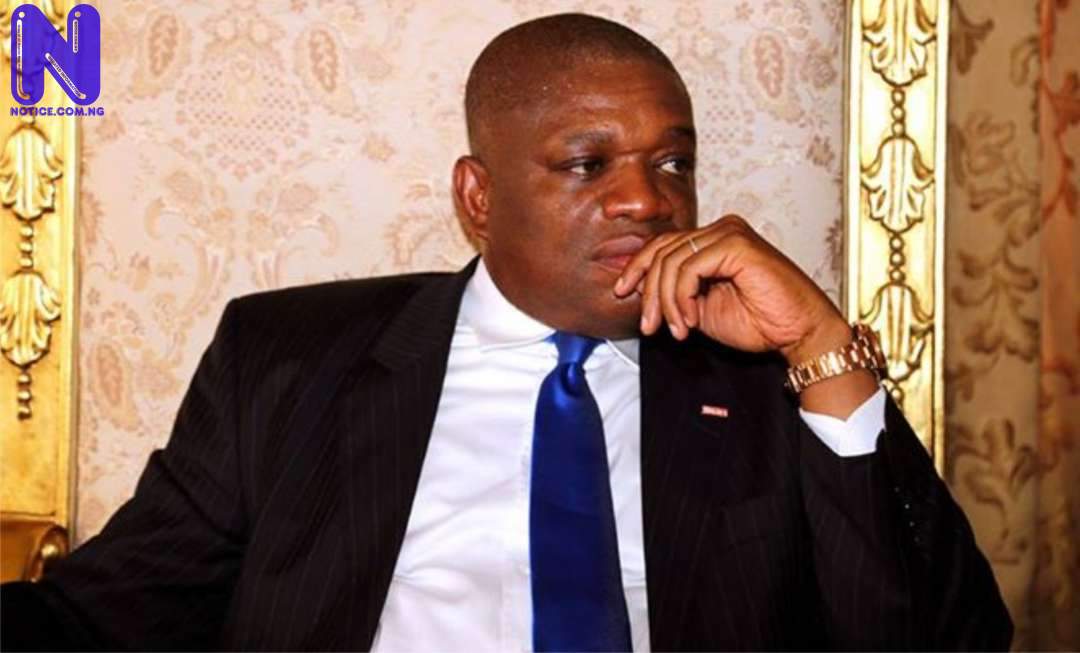 The Senate Chief Whip, Senator Orji Uzor Kalu has cautioned people of the Southeast to be wary of situations that can lead to another Biafra civil war.

Kalu appealed to the Southeast to consider dialogue and desist from violence in their agitations.

The Ex-Abia Governor made the call while condemning the burning of Police stations and government facilities in the Southeast.

In a statement he issued yesterday, the All Progressives Congress, APC, chieftain said violence was not the solution.

He said: "We should not either by words or actions pursue a repetition of the 1967 horrible genocide.

"We should come to understand that every war ends on a table, instead of destructions before coming to the table.

"Is it not wiser to come to the table and avoid destruction? We need infrastructure. We need investments. We don't need hostilities.”

The Ex-governor noted that people of the Southeast were not known for burning property to punish enemies.

He urged people of the region to embrace peace.

"The policemen and military officers being killed are fathers, mothers, husbands, wives, children, and relatives.

"Anyone that has lost a close relative knows what it means to lose parents or children.

"I am more concerned about the lives lost because of the trickle-down effects on families.

"Our people are not known for burning homes to punish enemies. Destroying police stations and infrastructures can never be the best path to express grievances,” he added.