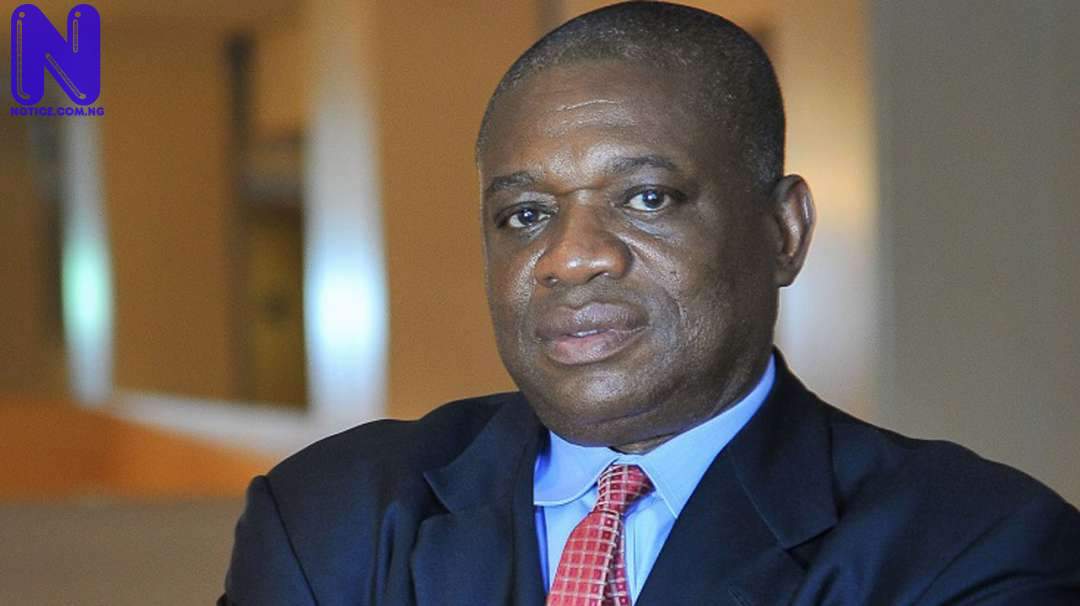 Mao Ohuabunwa, the immediate past senator that represented Abia North senatorial district, and a chieftain of the Peoples Democratic Party, PDP, has taken a swipe at his successor, Senator Orji Uzor Kalu, over his recent comment regarding the fate of Ndigbo in the current All Progressives Congress (APC)-led federal government.

Recall that Senator Orji Uzor Kalu, representing Abia North zone was quoted, during a thank you meeting with his constituents held in his Igbere residence, to have said, “Our people (South east), did not support APC, we did not vote for the President and that is what we are paying for, therefore we are not entitled to anything when we did not vote for APC.ĺĺ

Reacting in an interview with newsmen, on Wednesday, Senator Ohuabunwa said that Kalu’s statement has further indicated that he never meant well for his district Abia North and Ndigbo in general.

Ohuabunwa wondered why such a personality could utter such statement just to spite the people of the South East and get favour from the APC government.

The PDP chieftain urged the good people of Abia North senatorial zone not to give up or lose hope from the statement credited to the ex-Abia Governor.

Ohuabunwa boasted that he would reclaim his mandate at the tribunal and return to the red chamber so as to enable him continues his good works in the Nigeria Senate.

READ ALSO >>> I spoke all night with Gov Wike, we need him in APC – Orji Kalu - Defection

Press had in April, reported that Kalu was declared the winner of Abia North Senatorial District in Saturdayĺs Presidential/National Assembly elections. The Ex-Governor polled a total 31,203 votes to defeat the incumbent, Ohuabunwa, who polled 20,801 votes and the candidate of the All Progressives Grand Alliance (APGA), Chief David Ogba Onuoha who scored 11,410 votes.