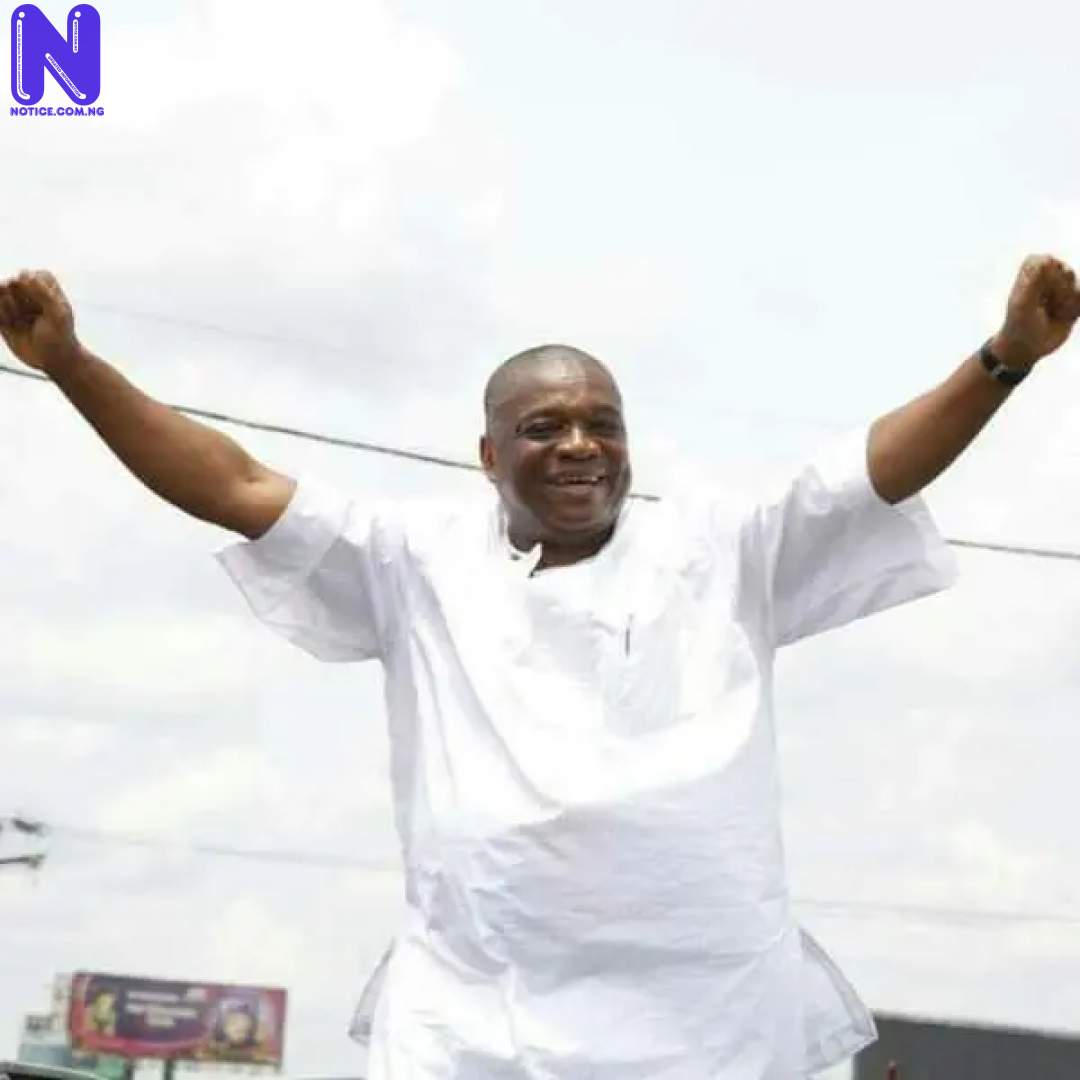 Chief Whip of the Senate, Orji Kalu, has reacted to his victory at the Appeal Court in Owerri, Imo State.

Kalu, in a statement by his Media Office said the judgement has vindicated him and a testimony that his people overwhelmingly voted for him.

As stated by Kalu, the decision of the Appellate Court has laid to rest rumours against his landslide victory in the February 23 election.

He urged Senator Mao Ohuabunwa of the Peoples Democratic Party (PDP) and other politicians in Abia State to work collectively for the betterment of Abia North Senatorial District and Abia state at large.

The Senator equally commended stakeholders and members of the APC for their unshakable loyalty to the party, stressing that the APC will continue to grow from strength to strength.

The statement reads: “As we rejoice today, following the affirmation of the victory of our party, APC in the February 23, 2019 National Assembly election in Abia North Senatorial District, I urge our party members, loyalists, supporters and other stakeholders not to engage in any verbal and physical attack with our opponents.

“We have been vindicated by the appellate court and we shall continue to sustain our exemplary qualities, which are anchored on the ideals of the APC.

“The time is now to consolidate our achievements thus far, with a view to doing more for the masses.

“Let us come together, regardless of party affiliation, to find last solutions to the challenges facing our people especially the down trodden in our communities.

“All efforts must be harmonized to drive sustainable growth and development across Abia State.

“Politics should be seen as an opportunity to serve and unite the people and not a tool for disharmony and social vices.

“in spite of that, because of our ideals, we have been law-abiding citizens for the sake of nation building.

“With the verdict of the Court of Appeal, it is clear that justice can be delayed but not denied.”