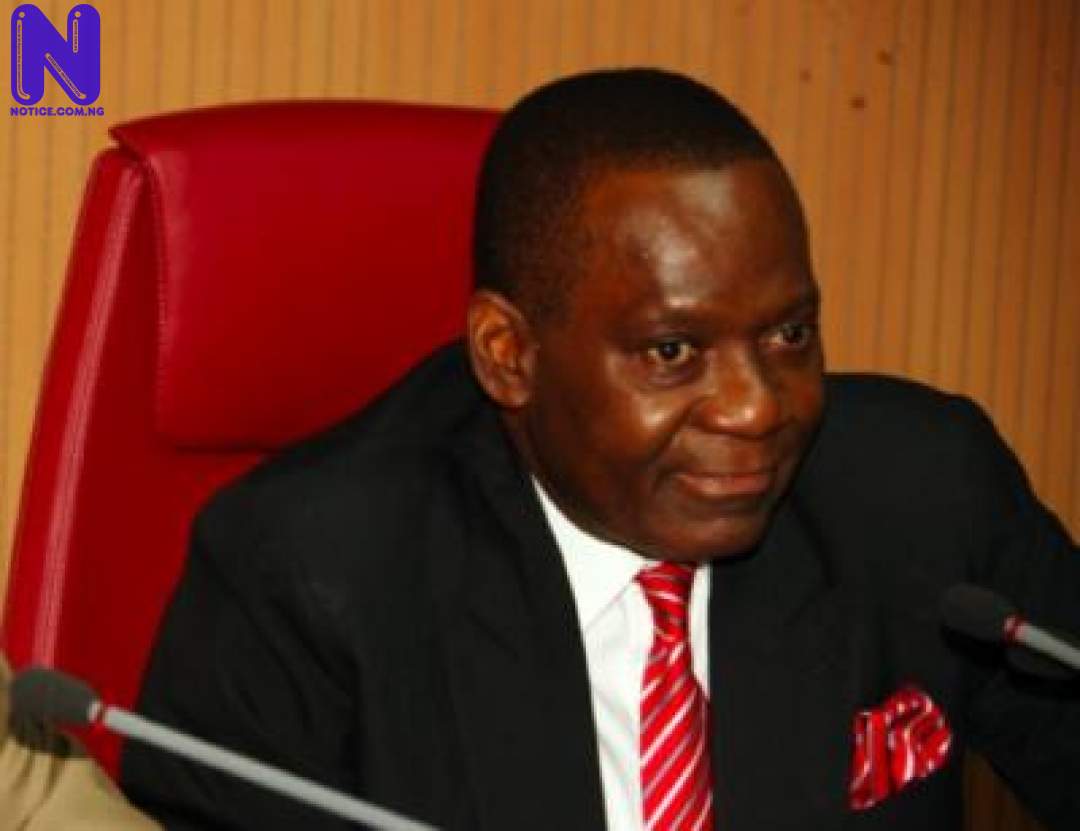 Abia State Governor, Chief Theodore Orji, has expressed shock over the death of Ex-Foreign Affairs Minister, Ambassador Olugbenga Ashiru, who died at the age of 66 in a South Africa hospital after a long battle with brain related illness.

Governor Orji in a press release by his Chief Press Secretary, Mr. Charles Ajunwa, described Ambassador Ashiru’s demise as a big loss to the country.

The Governor who described late Ashiru as a consummate diplomat, said Nigeria has lost an outspoken career diplomat whose contributions to national development and diplomacy were very outstanding.

He extolled late Ambassador Ashiru for laying the needed groundwork which saw Nigeria being elected as a non-permanent member of the United Nations security seat in 2013.

According to him, the Ex-Foreign Affairs Minister played a key role in the diplomatic face-off between Nigeria and South Africa in 2012 over the deportation of 125 Nigerian People for not possessing valid yellow fever vaccination certificates, a row both countries later resolved.

Orji consoled members of his immediate family, the state, the country and all those affected directly or indirectly by his death to take solace in the fact that he died a committed Christian.