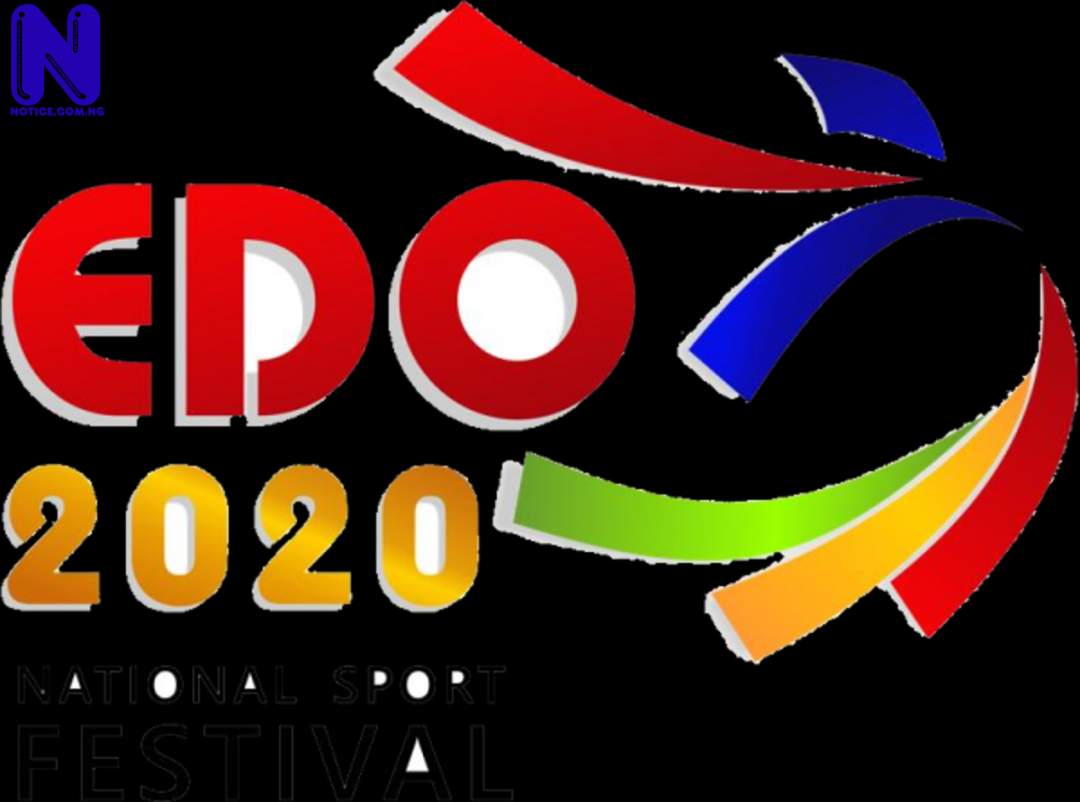 The Local Organising Committee for Edo 2020 sports fiesta has announced that the national sports festival billed to end on the 14th of this month will now end on Thursday, 8 April due to lack of support from the federal government.
According to the Project Manager, Media & Communications, Edo 2020, Ebomhiana Musa in a statement to Press, the LOC regrets to announce that it will end the games abruptly tomorrow, Thursday, April 8, 2021 for lack of funds.
“Rising from an emergency meeting on Wednesday evening, the LOC says it has to take this hard decision due to lack of funds having expended its reserves to kick-start the games.
“Regrettably, the FG is yet to redeem its pledge to support us as the host state financially for the cost of postponements. So, we are left with no option than to end the games at noon on Thursday”