Operatives asked to handover uniforms, attires, offices to be taken over - End SARS 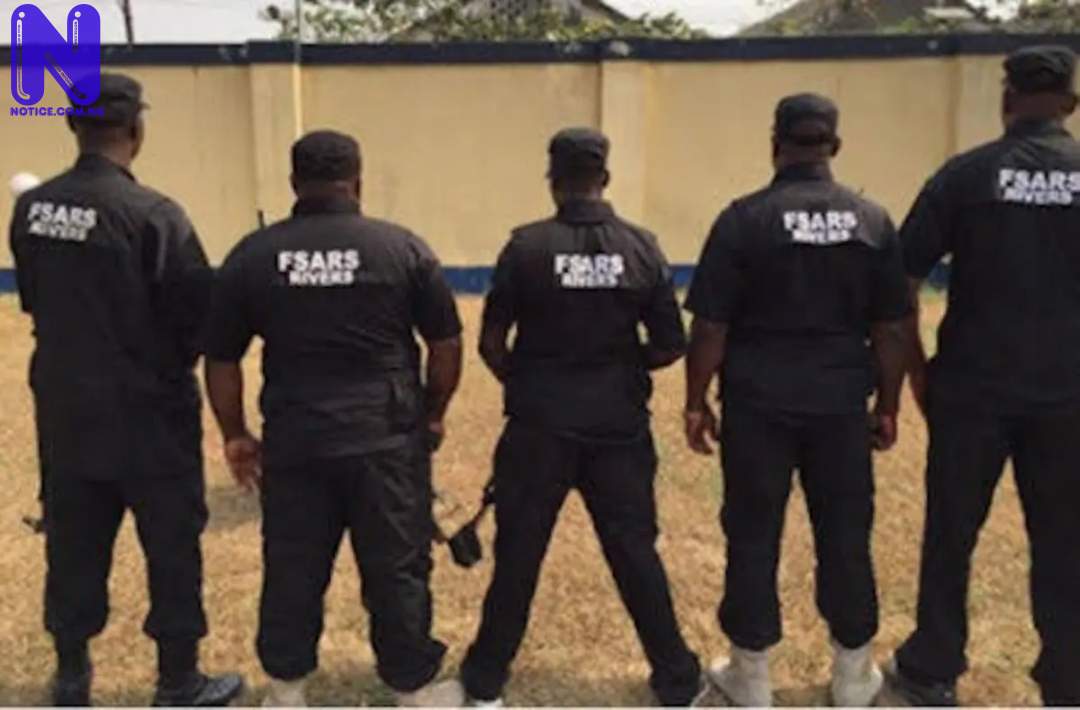 Operatives of the disbanded Special Anti-Robbery Squad (SARS), Anti Kidnapping Squad, Anti Cultism Squad and Raider in Lagos State have been asked to hand over their operational uniforms, attires and cases to the State CID, Panti, Press reports.
The dissolved SARS have also been warned to desist from parading themselves as SARS operatives or any other those of any formation under any nomenclature.
The Lagos State Police Commissioner, said this on Wednesday, while debriefing the officers at the state police command headquarters, Ikeja.
In a statement by Lagos State Police Public Relations Officer, Muyiwa Adejobi, Odumosu ordered their satellite offices across the state be taken over and occupied by the nearest Divisional Police Headquarters.
“The police boss seized the opportunity to inform them officially of the formation of the new Special Weapons and Tactics Team (SWAT) to tackle armed robbery, kidnapping, violent and other weapon-related crimes in the country, which is applicable to Lagos State,” Adejobi said.
Members of the public have therefore been urged to inform and report to the command of any activities or misconduct of any police personnel claiming to be SARS operatives.